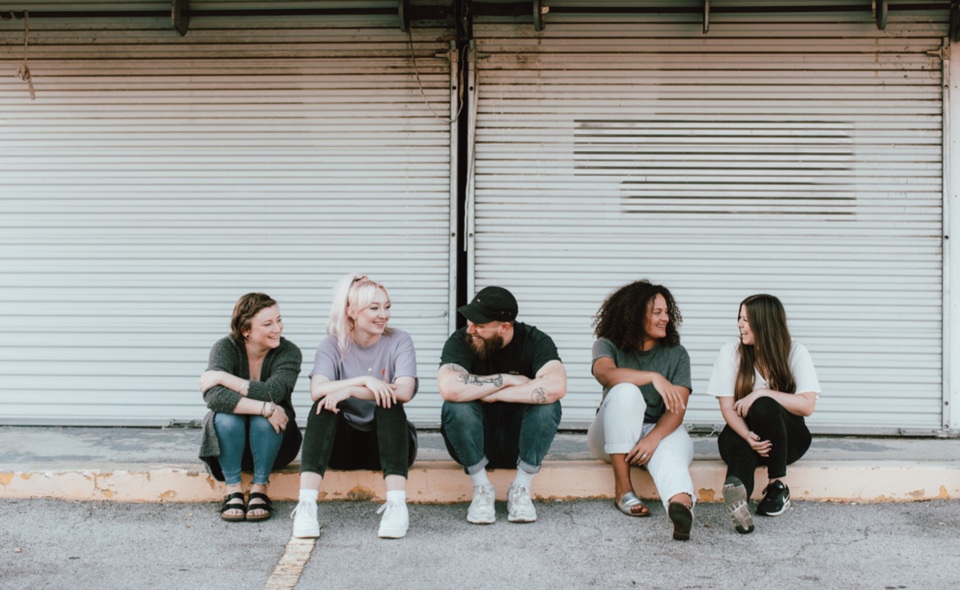 Orphan No More Co, a music organization based in Bath, England, announces the release of their live album, Even Now, on October 23. Leading up to the project’s debut, three singles have dropped since July, “I Belong,” “Roll My Stone,” and title track “Even Now.”

Even Now was recorded live in 2019 during a winter retreat spent at Royal Epping Forest in a 250-year-old English barn converted into a studio where the group spent their time writing, singing, recording, and sharing life together. The album was produced by Jack Kircher and the songs were written entirely by Orphan No More members.