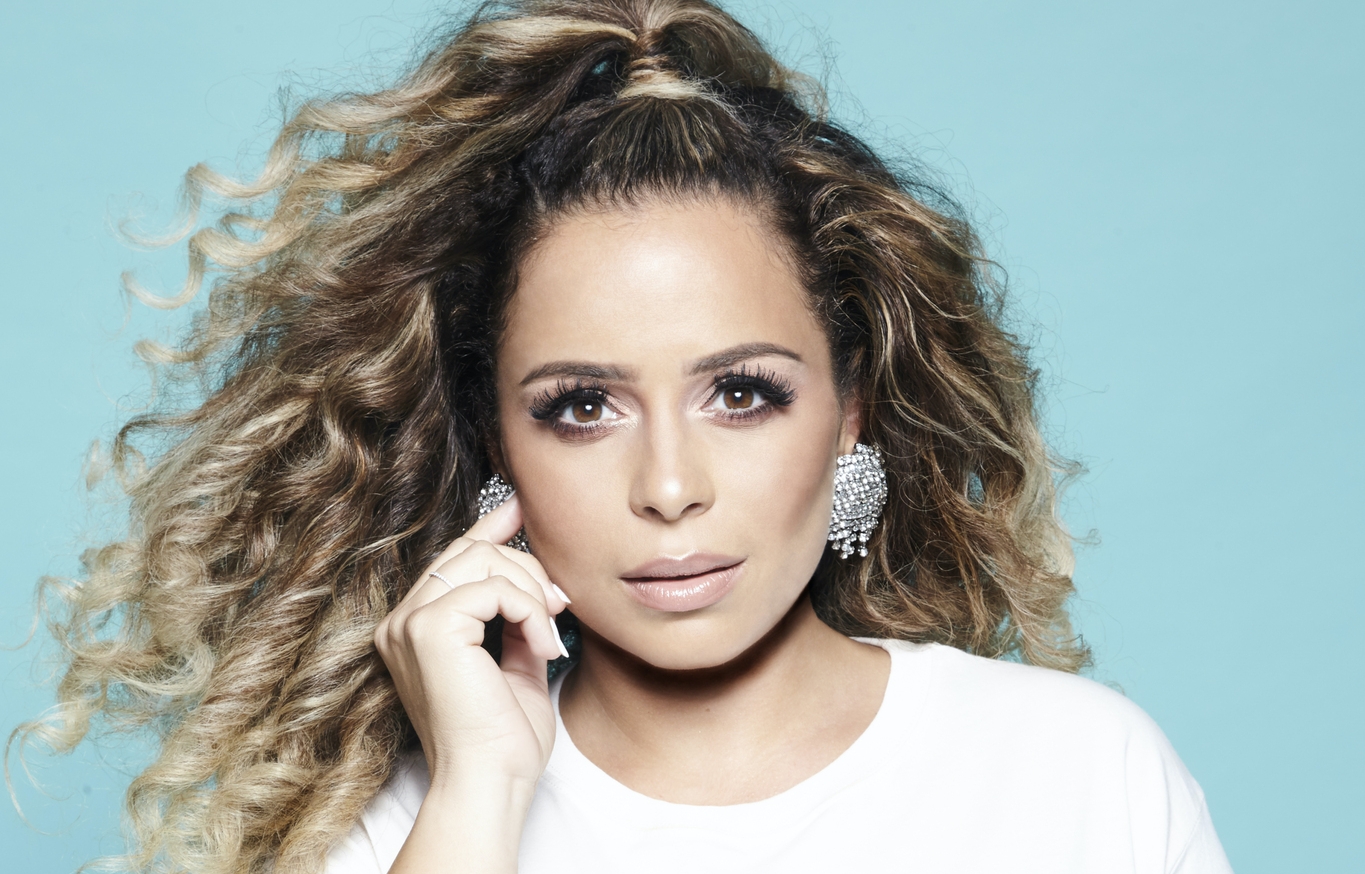 Blanca releases an acoustic video for “Shattered”, which can be watched below. The title track from her 2018 album. Recently, Blanca, a New York-native artist of Puerto Rican descent, embarked on a quest to rediscover her heritage after facing a season of hardship with losing her parents to cancer, which inspired her to create music in Spanish. The documentary PEDAZOS “Pieces” was captured as a result of this deep dive into her roots.

A year in the making, PEDAZOS is an introspective and stirring documentary during a visit to her parents’ homeland, Puerto Rico. The Caribbean island set the stage with breathtaking views and its unique festive flavor for family reunions while revisiting significant landmarks that have been part of Blanca’s family history.

Because of this transformative project, the second-generation Puerto Rican is determined more than ever to showcase and honor her roots. In 2021, Blanca will drop a new Spanish-language EP inspired by her time in Puerto Rico.