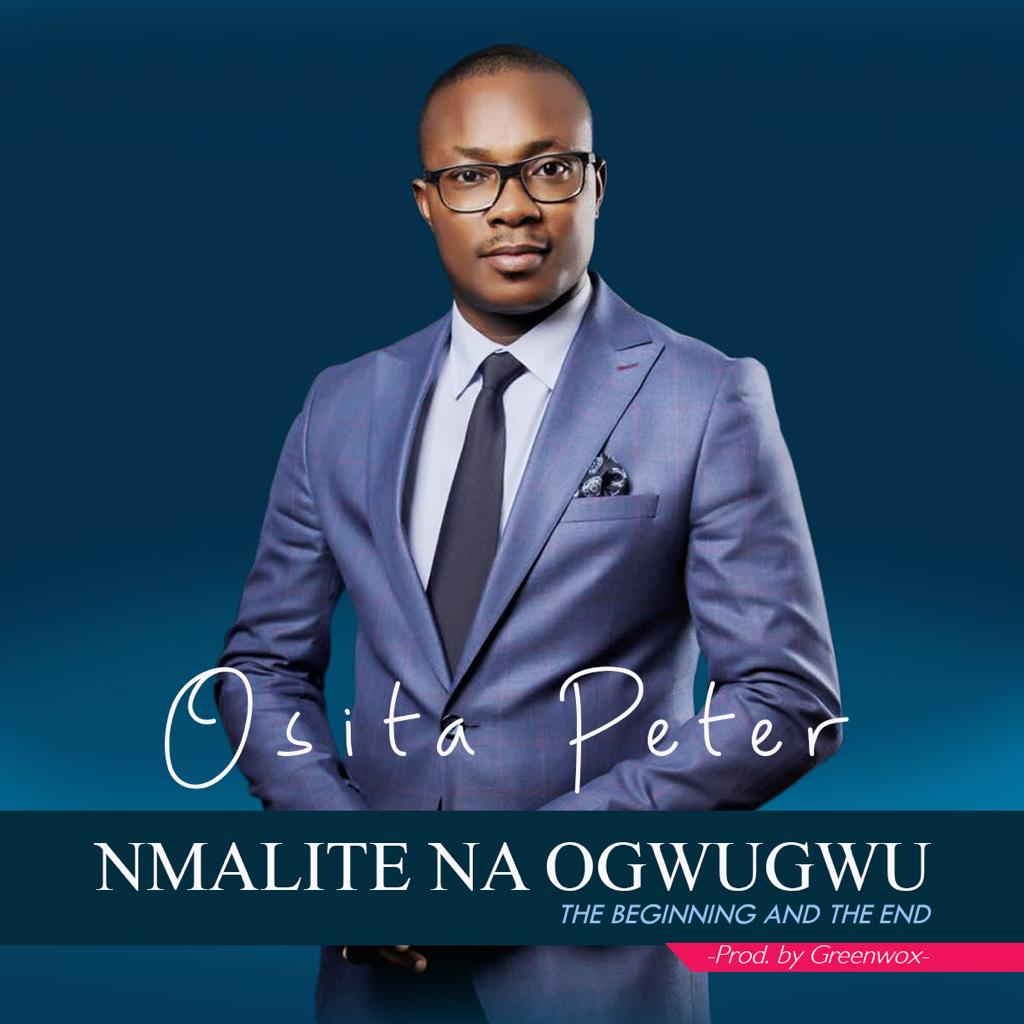 The new single is a follow up to his two previously released singles “I lift up my eyes” “Yahweh, I worship You”. Osita is presently working on his debut album and music videos.  Nmalite Na Ogwugwu comes with an amazing video shot on location in South Africa.

Osita Peter is a worship leader, singer and a song writer who has led music groups and choir at different levels. He hails from Enugu State, was born in Kaduna, married to a beautiful wife with two children.

He obtained a B-Tech degree in Geology from Federal University of Technology Minna and has worked and risen to managerial level in the corporate business world.

He served faithfully for several years as a worship leader in Faith Foundation Church Minna under the leadership of the Senior Pastor and founder, Pastor Yerima El-Samaila while in the University, where he had the privilege to minister before notable great men of God like Pastor E. A. Adeboye, former President Yakubu Gowon, Rev. Joe Olaiya, Pastor Charles Achonwa, Pastor Matthew Aransiyola, Pastor Emmanuel Kure and a host of others

He is currently serving God in Pentecost Glorious Assembly, Utako Abuja, under the Senior Pastor and set man Pastor Bayo Somefun, where he has been the Head of Music Department and a worship leader for about eight(8) years

His passion for true worship and by the leading of God, he envisioned and started a movement called Sound of True Worship whose mandate is to raise true worship and worshippers who will worship God in spirit and in truth John 4:23, Mark 14:3 through writing, recording and releasing heavenly inspired worship songs, poems, books and organizing worship meetings all around the world. 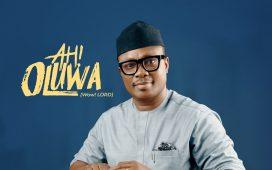 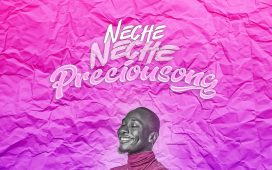 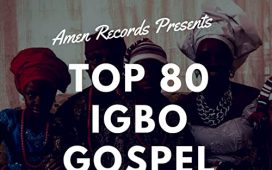