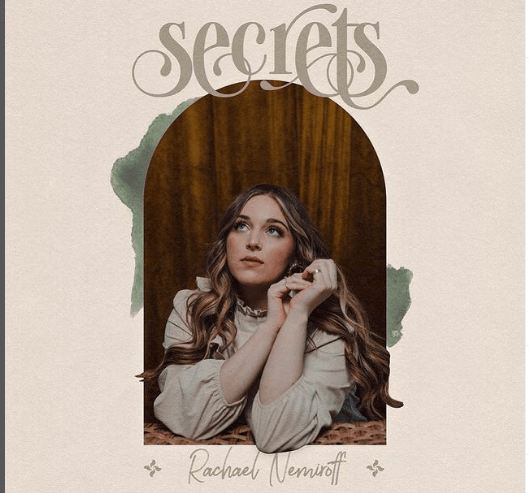 Breakout artist and songwriter Rachael Nemiroff shares new music with “Secrets (In The Light Mix).” The original version of “Secrets” was released last month. The song was co-written by Nemiroff, Beni Cowart (Tim Publishing), and Nick Schwarz (Provident Publishing), who also serves as producer for the project. The song’s message is about being vulnerable and opening up to each other, since all of us have “secrets” that we are hesitant to share with each other. Once that burden is freed, it’s a powerful response to once again being part of a community.

“This new song means so much to me, as it was written from a personal dark time during the last two years,” said Nemiroff. “I hope the music and lyrics will ‘light’ to the fact that we all have things in our lives that we don’t need to carry alone. We’re all different shades of broken, but we’re not hopeless in heavens eyes.” 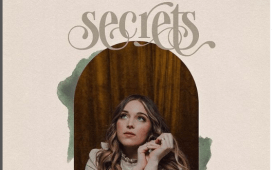 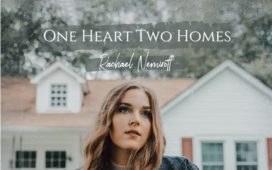 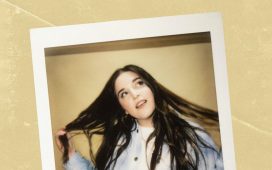 Audio + Lyrics: Rachael Nemiroff – What I Thought I Wanted