Two-time GRAMMY winner Tori Kelly presents her voice in a highly anticipated new version of Cory Asbury’s “Reckless Love” due out on January 10th. Billboard broke news of the collaboration this week. Asbury, a Bethel Music Dove-award winning and GRAMMY nominated singer/songwriter, came up with the idea to re-release the hit track as he worked on a new book of the same name. The text Reckless Love is a 40-day devotional that can be purchased here.

“Getting to be a part of this beautiful song is so special for me. I have been a big fan of Cory’s music for a while and I have seen how his music has impacted people,” Kelly told Billboard. “I personally have had many experiences where I have cried tears of overwhelming joy while listening to ‘Reckless Love’ and it has filled my heart with a sense of gratitude.”

“It’s pretty amazing,” Asbury shared with Billboard. “Tori actually takes fully by herself verse one and chorus one and we come in together on verse two and chorus two. She takes the first half of the bridge and I take the second half and we just go nuts from there. She’s super sweet. She definitely blows me out of the water vocally, but it was fun nonetheless.”

“Reckless Love” launched to #1 on Billboard’s Hot Christian Songs chart in March 2018 and went on to be named “Song of the Year” and “Worship Song of the Year” at the 2018 GMA Dove Awards before being nominated in 2019 for a GRAMMY. 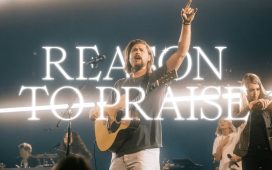 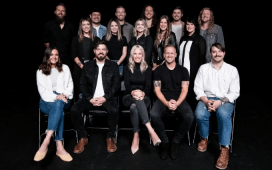 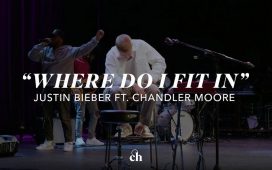