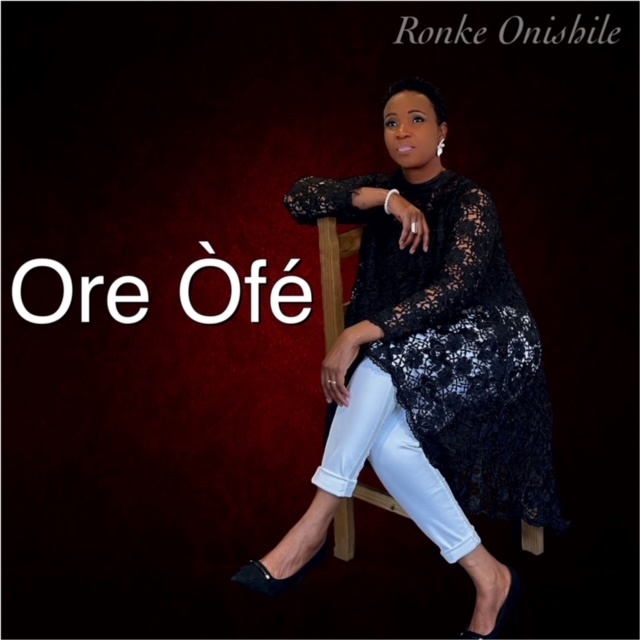 Ronke Onishile is an evangelist called to reach the lost souls with the gospel of salvation and divine healing in Christ Jesus. She is the founder of Ronke Onishile Ministry. She is also called to open air outreaches to Muslims both in the Uk and Nigeria, a Street Evangelist, sowing the seed of the Word of God in songs and in words.

Sharing the inspiration behind her latest project, Ronke said; “I had watched the passion of the Christ movie many years back, roughly 13 years thereabout, I never would have thought I would have a reason to work with it.

I began to write this song ore òfé, around the time I finished university and that was years before the movie came along. Somehow, I could only come up with the chorus and it happened to be the first Yoruba song I attempted to write”.

Ronke’s music ministry is a call rather than a passion to minister in songs and she is blessed with the gift of song writing. Her new single titled Ore Òfé is inspiring, it is completely a song of salvation, set to show the depth of the Grace of God to us all through the Father’s love and makes her music ministry evangelical in nature.

You are about to listen to a song with a message of love wrapped in pain. If you are yet to know Jesus as your Lord and Saviour please avail yourself that relationship without further delay, time is of the essence.

Ronke Onishile was born and raised in Lagos – Nigeria but resides in the UK with her husband, Olaniyi Onishile and their four children. 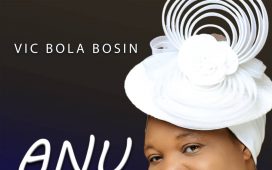