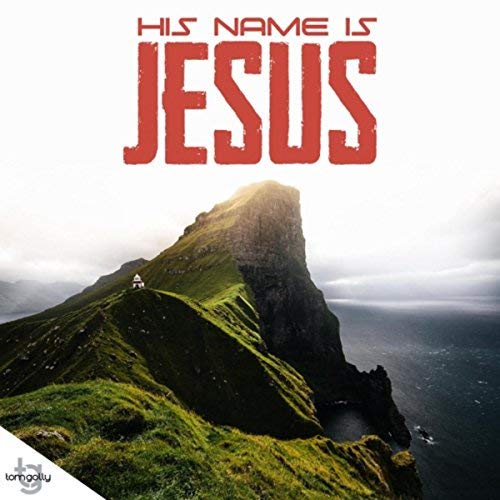 Tom, said “I was blessed to write this song along with Ben Calhoun (Citizen Way) & Daniel Read. I couldn’t be more excited to share it with y’all”.

He is also writing and recording new music expected to be released later in the year. He most recently released a single ‘Fighting for Us’ written by Dove & Grammy Award winning songwriter Michael Farren in February of 2018 which has over 60,000 streams in 2 months.

GET THE SONG BELOW – Tom Golly