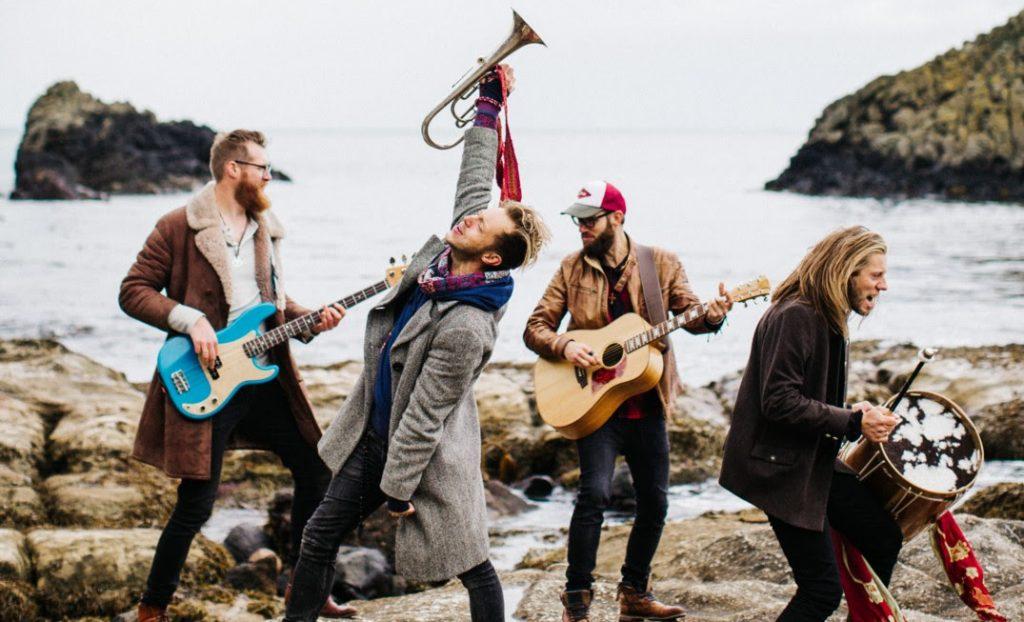 Metropolitan is the second single leading up to the release of the album ‘Desert Rain’ which is the result of two years of band life, travels and family life as well as jamming with immigrant-musicians in The Netherlands where Trinity resides. Metropolitan combines first-class production (Gordon Groothedde and Trinity) that displays musicality and character. The album is permeated with the knowledge that we as humans are meant for more. And that we are meant to be together and connected instead of alone in the world. It contains worlds of music and stories made with the characteristic pop sound of Trinity.

A sound known and loved by many all over the world. Warm-blooded, passionate rhythms and melodies. Lyrics that offer hope, love and a true home in Christ. 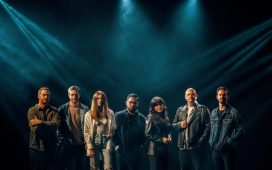 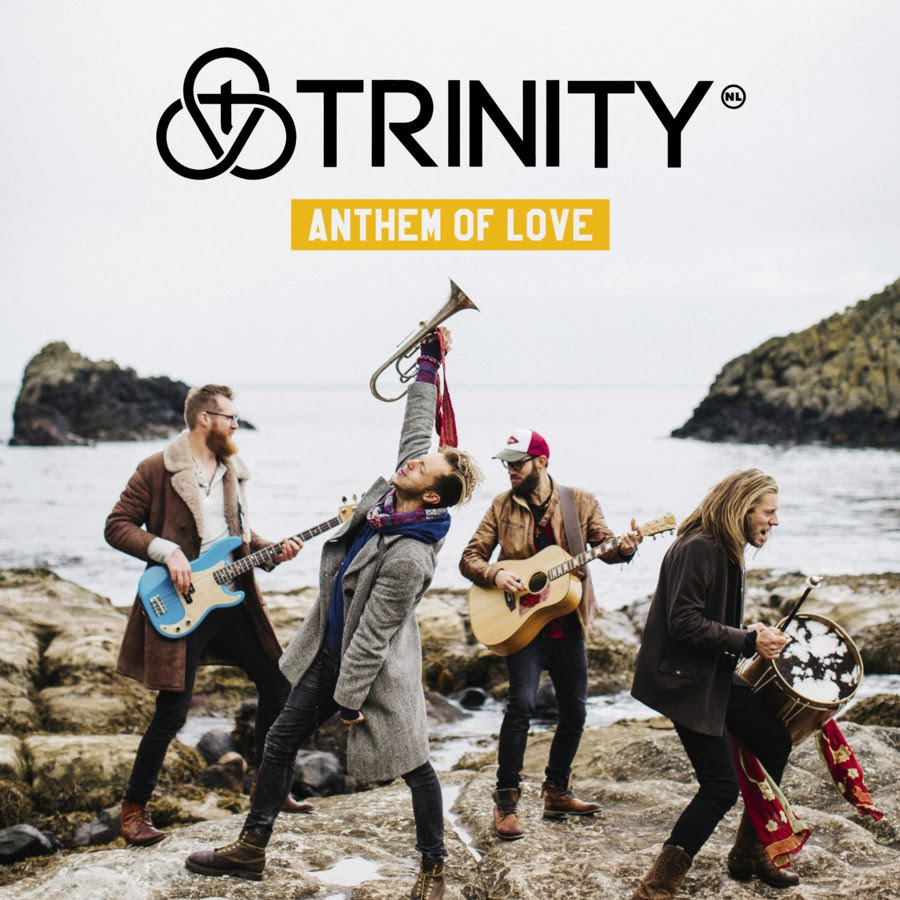