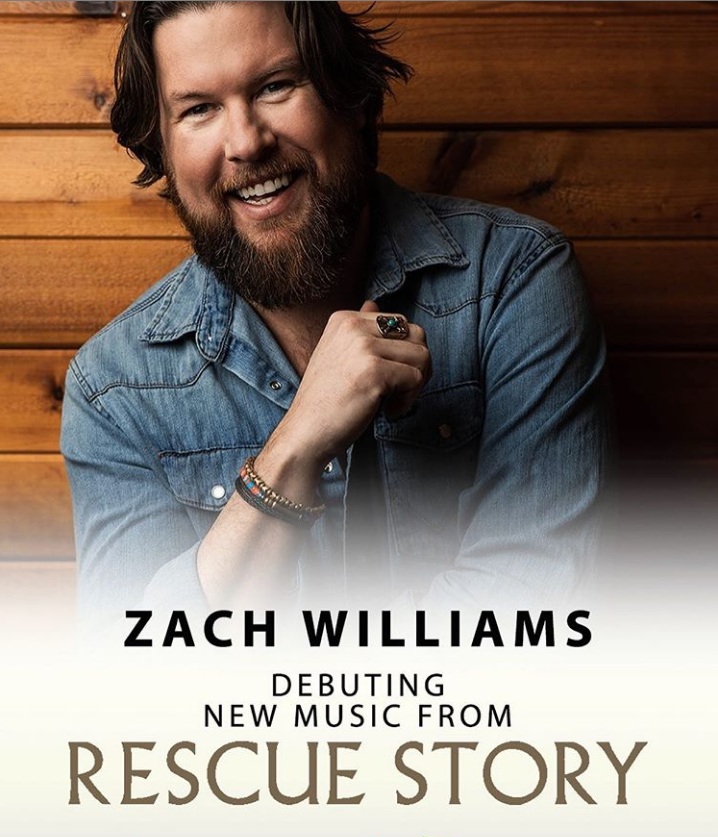 The ten songs found on the aptly titled Rescue Story (courtesy of Sony Music/PLG) were produced by Jonathan Smith and are a reflection of where Williams’ life was 20 years ago to now, to the moments and places that he didn’t even realize God was involved. “I can see now He was putting these little things together and allowing me to live in these moments so I can write about it one day,” Williams shares. “Rescue Story is the appropriate title for it all.”

Leading up to release day for Rescue Story, a pre-sale campaign launched, offering the opportunity for fans to instantly download five of the ten songs prior to release date: “Rescue Story,” “Walk With You,” “Heaven Help Me,” “Slave To Nothing,” and “Baptized.” Both “Heaven Help Me” and “Walk With You” are just two of the songs that came to Williams when he looked back on his life during the writing process. “So many times I was in the wrong places and making wrong choices, yet it was God who was keeping me safe, even when I thought he was too far gone,” he says. 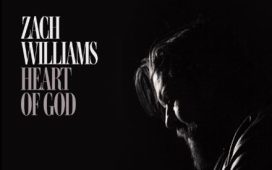