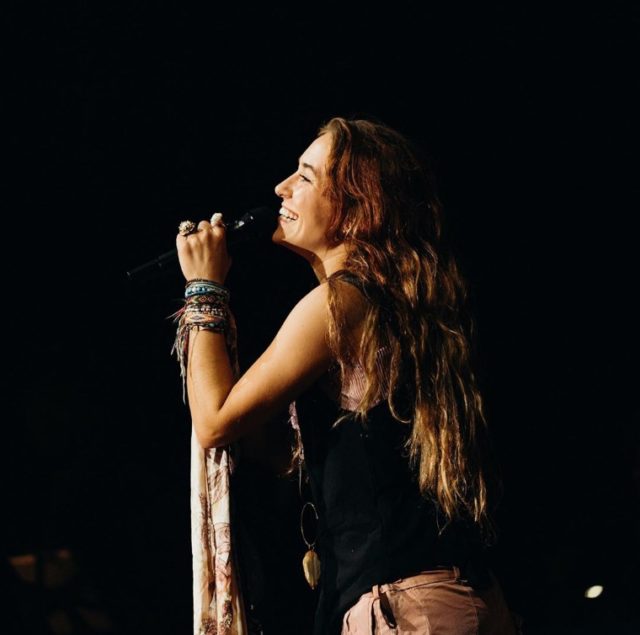 Platinum selling and 2x GRAMMY award winning CCM artist Lauren Daigle is set to make another nationwide TV appearance this fall. Lauren’s has been booked to perform on NBC’s TODAY Show. Daigle will take to the stage on Tuesday, October 8th. TODAY kicks off at 7am ET with performances scheduled for both the 7-9am show and the 9-10am hour. 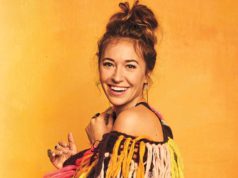 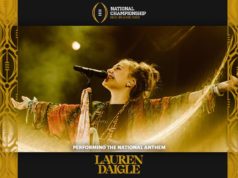 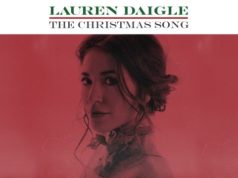 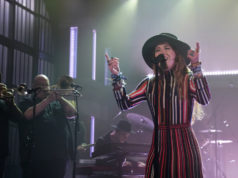 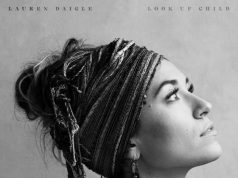 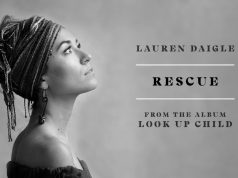