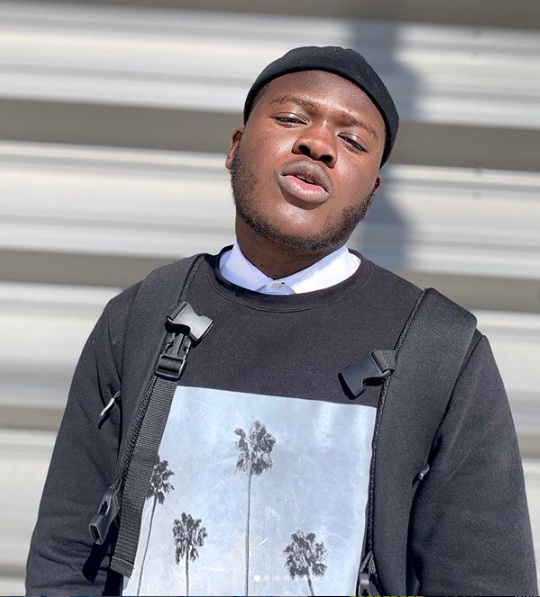 Daniel Timi Aiyedogbon, popularly known as Tjsarx, was born on July 10, 2000, to Pastors John and Omolara Aiyedogbon in Kaduna, Nigeria. Tjsarx is a young entrepreneur, singer, saxophonist, and music creator.

As a young child, while singing in the children’s choir, Tjsarx desired to play the Saxophone to open the stage before his dad preached. So, his dad, Pastor John, bought him a saxophone, and he became dedicated to learning the instrument. He played with his church choir and has played for many prominent musicians like Prosper Ochimana, Uche Agu, Gabriel Eziashi, Joe Praize, Ric Hassani, and many more.

Tjsarx calls his musical journey “an unexpected gift” because it started as a reluctant activity. In 2016, while his friends, Wiseking and Dandivito, were freestyling to a beat they found online, Tjsarx asked to join them out of excitement. They refused him because he could not rap. So, he requested to sing the chorus while they rapped, and that was when the journey began. The next day, they recorded their first single “Thousand Words” and decided to form a band called Tha New Nation (TNN).
TNN got invited to radio tours and had a few performances. They recorded a few other songs but went separate ways due to conflicts of interest. After their separation, Tjsarx decided to go solo. He recorded his first single “Hustle” produced by Stevjazz which kickstarted his music journey as a solo artist. Months later, he joined a music team called Stickscity Music, led by Kaysticks where he recorded his breakthrough single “Be yourself.”
Be yourself won the hearts of many because it was a fusion of his saxophone skills and vocals. After Be yourself, he released other songs like Never give up ft. Zyky, Grateful, and did a few saxophone-covers. His career grew, and he won awards locally and Internationally.

In 2017, Tjsarx moved to the United States for school. A year later, he released Be yourself video, which streamed on Africa’s most prominent TV stations like Soundcity and HipTv. He then launched the audio and video for a single called Blessings at his sold-out concert in Houston, Texas.

After Blessings, his audience became more diverse, with listeners all over the world. Tjsarx has performed to thousands of people and is consistently working towards success. When asked what his definition of success was, he said, “Success is impacting lives and putting smiles on people’s faces. Above all, I want to make God proud.” His song, Beautiful story, produced by Ko’rale, talks about his journey so far and how God has been faithful. 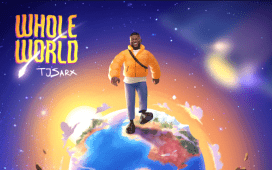 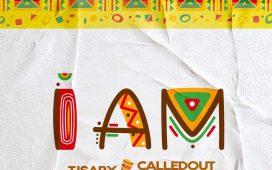 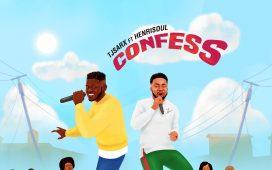