Gospel Songs Mp3 > Blog > Nkechinyere Chidi-Ogbolu “She Just Graduated and is starting her Ph.D. at 18

Nkechinyere Chidi-Ogbolu “She Just Graduated and is starting her Ph.D. at 18 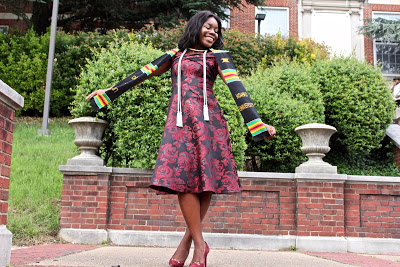 While many students have just graduated from high school, 18-year-old Nigeria native Nkechinyere Chidi-Ogbolu is not your typical teen. 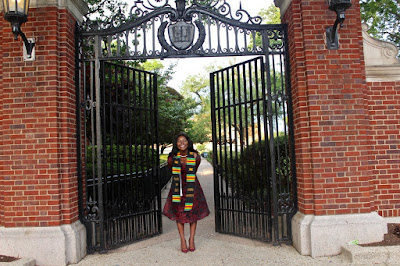 But that’s not all for Chidi-Ogbolu.

She’s now preparing to start a Ph.D. program at the University of California-Davis after the summer ends. She’ll be studying biomedical engineering with a focus on creating and discovering new medicines.

“I’ve always been interested in the medical field,” she told USA TODAY College. “But I want to have a broader scale of impact than in treating patients one-on-one.”

Chidi-Ogbolu said she’s always been the youngest person in her classes. While most students from Nigeria graduate high school at the age of 16, Chidi-Ogbolu finished high school particularly early, at 14, since she skipped 5th grade and attended an accelerated high school. 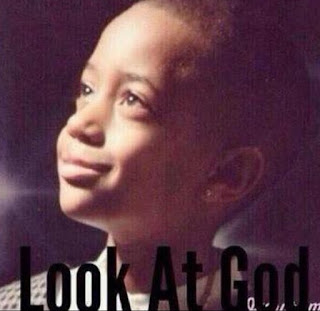 After high school, she left Nigeria for America and enrolled full-time at Howard University, a historically black university and her first-choice school.

“I thought I would be more comfortable at the age going to a school with more people that looked like me and therefore I could more easily relate to,” said Chidi-Ogbolu. “Plus, they gave me a full scholarship, so that definitely helped.”

Leaving her parents in Nigeria was difficult, but Chidi-Ogbolu wasn’t alone. Many of her extended family members live in America, including an aunt who lived not far from her dorm, and other family members in Texas and Alabama.

She credited her family’s support for her ability to cope with her new surroundings.

“I spoke to my mom almost every day on the phone — for over an hour almost every time. My dad and I talked really often too,” Chidi-Ogbolu says, adding that she spent most holidays with her aunts in America. “Talking to them definitely helped sometimes when things were overwhelming.”

“My support system was a very big part of why I was able to stay very grounded during the whole journey,” she says.

Her friends at Howard were very supportive of her too. Many of her them didn’t initially know how young she was, which gave rise to many moments of surprise.

“People usually reacted with shock,” she says. “Then they became really protective.”

With the blessings of her parents, Chidi-Ogbolu spent the summer after her junior year researching African weather patterns with Professor Paul Ullrich at UC-Davis. “While I was there, I decided that grad school was what I wanted to do.”

She started working on her graduate school applications during her senior year. “I can’t say it was stress-free,” she jokes. Her hard work paid off on February 7, when she received her acceptance letter from UC-Davis.

“It was definitely a wonderful moment,” she says.

Prasant Mohapatra, UC Davis vice provost of graduate education, and dean of graduate studies, had this to say about Chidi-Ogbolu: “We are delighted to welcome Nkechinyere into the graduate education community at UC Davis. We hope to provide a dynamic educational experience that will deepen and expand her passion for advancing the field of biomedical engineering, and we are truly impressed by her future plans to help people worldwide through scientific research and innovation.”

What’s next for her? This summer, she’s taking an advanced biology class at a local community college to prepare for her doctoral program. She’s also working on a book, provisionally titled Tales of an Uber Minor in College.

While she says she’s super busy, she does set aside free time to relax. “I love watching movies and series, especially Korean ones, and I like to sing and do karaoke,” she says.

Chidi-Ogbolu also has some advice for teens her age.

“Don’t limit yourself because you think you can’t do it or because no one you know had done it,” she advises. “You can always be the exception to the rule and end up being exceptional.”