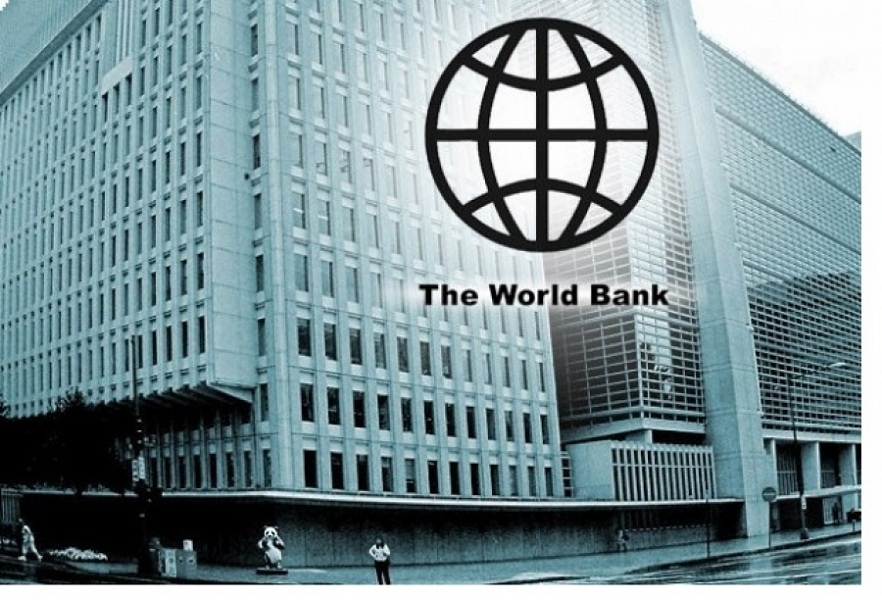 The World Bank forecasts that Nigeria’s economic growth will edge up to at least 2.5 per cent this year, as the country benefits from improved commodity prices, investments and trade.

According to the World Bank’s January 2018 Global Economic Prospect report launched yesterday  in Washington DC, Nigeria’s Gross Domestic Product (GDP) is expected to grow by 2.8 per cent in 2019 and 2020.

The World Bank forecast that global economic growth will go up to 3.1 per cent in the year 2018.

According to the bank, growth in Sub-Saharan Africa is projected to continue to rise to 3.2 per cent in 2018 and to 3.5 per cent in 2019, on the back of firming commodity prices and gradually strengthening domestic demand.

However, the report showed that growth would remain below pre-crisis averages, partly reflecting a struggle in larger economies to boost private investment.

“South Africa is forecast to tick up to 1.1 per cent growth in 2018 from 0.8 per cent in 2017. The recovery is expected to solidify, as improving business sentiment supports a modest rise in investment.

“However, policy uncertainty was likely to remain and could slow needed structural reforms.

“Nigeria is anticipated to accelerate to a 2.5 per cent rate this year from one per cent growth in the year just ended. An upward revision to Nigeria’s forecast is based on expectation that oil production will continue to recover and that reforms will lift non-oil sector growth.

“Growth in Angola is expected to increase to 1.6 per cent in 2018, as a successful political transition improves the possibility of reforms that ameliorate the business environment,” it stated.

The World Bank said that the regional outlook for Sub-Saharan Africa was subject to external and domestic risks. It showed that any unexpected activity in the United States and Euro Zone could have a negative impact on the region.

Also, an abrupt slowdown in China could generate adverse spillovers to the region through lower-than-expected commodity prices.

“On the domestic front, excessive external borrowing without forward-looking budget management could worsen debt dynamics and hurt growth in many countries.

“A steeper-than-anticipated tightening of global financing conditions could also lead to a reversal in capital flows to the region. Protracted political and policy uncertainty could further hurt confidence and deter investment in some countries.

The World Bank called on policy makers around the world to focus on human investments to increase their countries’ productivity, and move closer to the goals of ending extreme poverty and boosting shared prosperity.