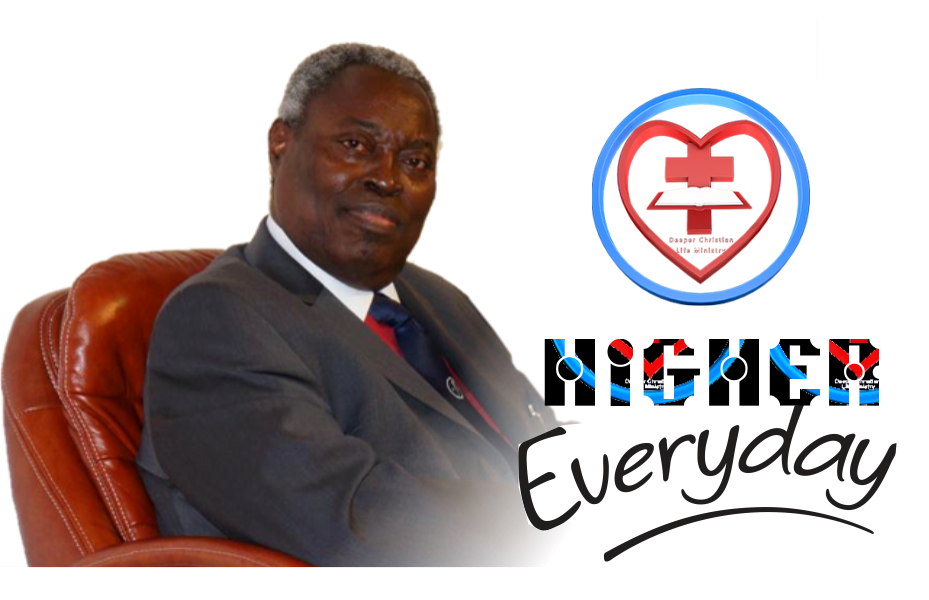 KEY VERSE: And he did very abominably in following idols, according to all things as did the Amorites, whom the LORD cast out before the children of Israel” (1 Kings 21:26).

King Ahab, referred to in our text above as having done “abominably,” did not originate evil in Israel but he took it to the highest level imaginable. Like Adolf Hitler of Germany, he was distinctively evil until he came to personify evil itself. Ahab was wicked and he had the ignoble reputation of marrying Jezebel and introducing Baal worship into Israel. No one who stood against his evil schemes escaped his rage, not even Prophet Elijah. But Ahab eventually came to a sad end. D.L. Moody warns believers of today, “See that â€˜no man takes thy crown.’Be willing to be one of Christ’s peculiar people, no matter what men may say of you.” God keeps record of everything you do.

God’s record of Ahab was that “there was none like unto Ahab, which did sell himself to work wickedness in the sight of the LORD” (1 Kings 21:25). I wonder what God would say of you right now; you are either righteous or you are a sinner in God’s sight. Repent of every sin and come to Jesus for cleansing today before it is too late.

Challenge: God’s judgement follows on the heels of a sinful lifetime.

Prayer: Lord, give me grace to live wholly for you alone.

Quote: You are either righteous or you are a sinner.