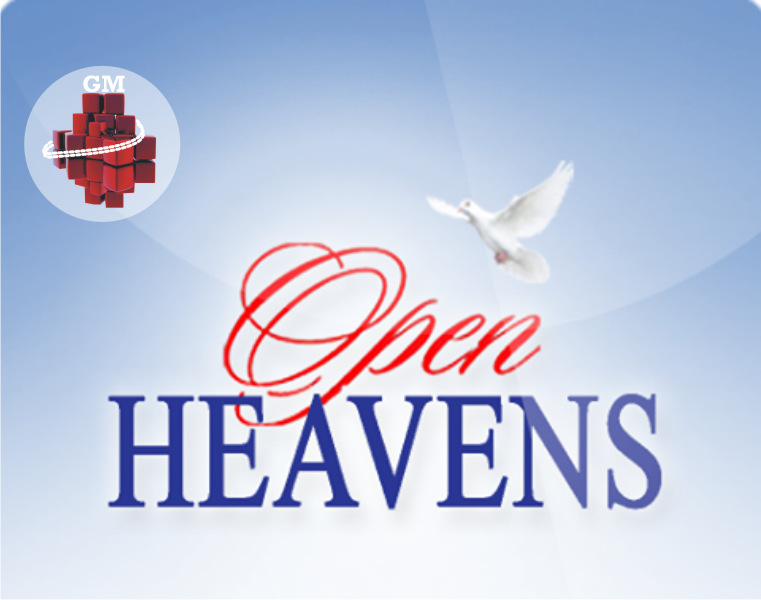 Memorise: And we know that all things work together for good to them that love God, to them who are called according to his purpose. Romans 8:28

Act 8:1 And Saul was consenting unto his death. And at that time there was a great persecution against the church which was at Jerusalem; and they were all scattered abroad throughout the regions of Judaea and Samaria, except the apostles.

Act 8:2 And devout men carried Stephen to his burial, and made great lamentation over him.

Act 8:3 As for Saul, he made havock of the church, entering into every house, and haling men and women committed them to prison.

Act 8:4 Therefore they that were scattered abroad went every where preaching the word

Act 8:5 Then Philip went down to the city of samaria, and preached Christ unto them.

Act 8:6 And the people with one accord gave heed unto those things which Philip spake, hearing and seeing the miracles which he did.

Act 8:7 For unclean spirits, crying with loud voice, came out of many that were possessed with them: and many taken with palsies, and that were lame, were healed.

Act 8:8 And there was great joy in that city.

When we look at the situation of the world today, we can be tempted to think that God has withdrawn from the world He created, but nothing could be further from the truth.

Our God is very much in charge of His created order. He has never and He will never lose grip of His created universe One reason why some people think it is immoral to link God with what is happening in the world today is the evil that permeates the world as a result of sin being perpetrated by the men and women of this age.

Such people believe that if God is involved in the affairs of this world, then the terrible things we are witnessing today should have triggered His direct intervention. Such opinions are not new, they were also expressed by some people at the time of the early Church, to whom Peter responded with the words of (2 Peter 3:9).

The Lord is not slack concerning his promise, as some men count slackness, but is longsuffering to us-ward, not willing that any should perish, but that all should come to repentance.”

The persecution of the early Christians by the Jews, which claimed the life of Stephen, caused the believers to scatter all over the then known world, in a bid to escape further persecution by the Jews.

However, this dispersion resulted in the spread of the gospel. Philip, who was initially commissioned to minister to the widows in Jerusalem, became a city-wide evangelist in Samaria.

The Bible testifies thus about him “Then Philip went down to the city of Samaria, and preached Christ unto them. And the people with one accord gave heed unto those things which Philip spake, hearing and seeing the miracles which he did.

You can therefore see that indeed, all the things that happened in Jerusalem, including the scattering of the disciples, worked together for the salvation and deliverance of the people of Samaria and other parts of the world.

Dear Reader, Please spare one minute of your time and share this word to all your social media friends with the buttons below! Don’t be too shy to Identify with our Lord Jesus Christ on your social media platforms. October is our month of aggressive Internet Evangelism. Share and also drop a meaningful comment! More Grace and Mercy upon your life and your entire household IJN.

(My prayer for you is that all the things you are passing through this season will work together for your good in Jesus’ Name.)

However, only those who love God have the assurance of all things working together in their favour, especially those who are called according to God’s purpose.

Therefore, ensure that your love for God is sincere, so that your expectations will not be disappointed.

Prayer Point: Father, in accordance with Your word, let all things begin to work together for my good in Jesus’ Name.