Looking Back – Our Daily Journey 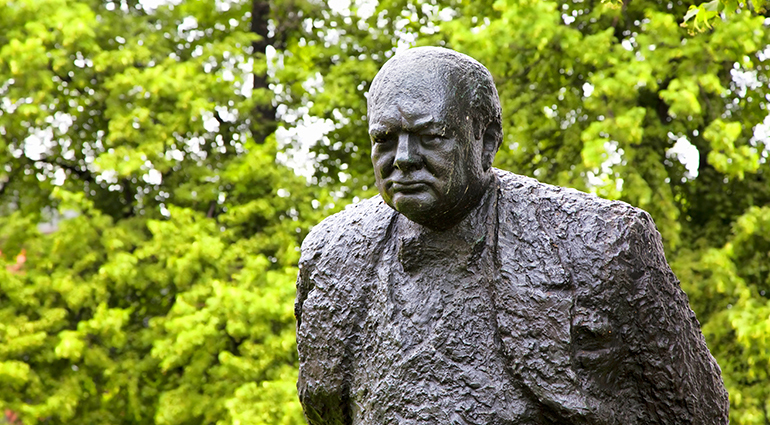 When the king heard what was written in the Book of the Law, he tore his clothes in despair (2 Kings 22:11).

The story of King Josiah illustrates the importance of being rooted in our own story of faith. Being a devout believer in God (2 Kings 22:2), Josiah’s rediscovery of the Scriptures led to a national reformation. As his court secretary read from the newly found Book of the Law, Josiah “tore his clothes in despair,” realizing the extent of his people’s disobedience to it (2 Kings 22:8-13). They had departed so far from the law that the Passover commemorating the very act of deliverance which established Israel as a nation, had not been celebrated for many years. Josiah ordered that it be celebrated again. And “there had not been a Passover celebration like that since the time when the judges ruled in Israel, nor throughout all the years of the kings” (2 Kings 23:22).

From that point forward, Josiah spent his life combating idolatry by destroying altars and holy sites to false gods (2 Kings 23:4-19). So great was his zeal it is written that “never before had there been a king like Josiah, who turned to the Lord with all his heart and soul and strength, obeying all the laws of Moses. And there has never been a king like him since” (2 Kings 23:25).

Hearing afresh the foundations of God’s law ignited a fire within Josiah that defined his rule. So too, as we study our roots and identity in the story of Scripture, may His Spirit illuminate where we’ve been and guide us as we go.

Read Deuteronomy 6:6-9 to see God’s exhortation for Israel to obey His commands and follow Him in love.