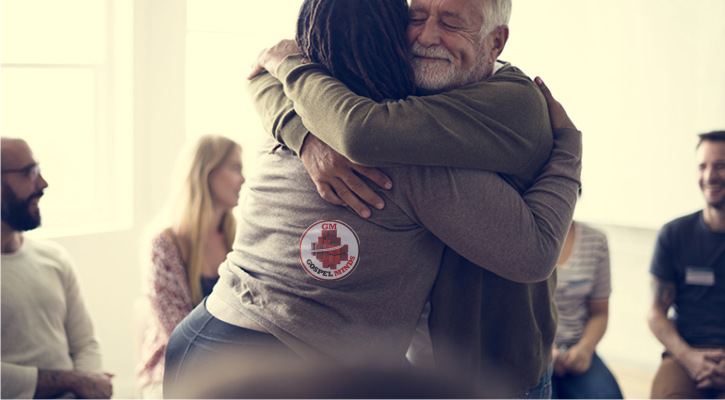 Scripture: If someone has enough money to live well and sees a brother or sister in need but shows no compassion—how can God’s love be in that person? Dear children . . . let us show the truth by our actions (1 John 3:17-18).

An early church leader named Tertullian wrote that unbelievers in Rome would say of Christians, “See how they love one another.” Particularly in the first three centuries AD, individuals or families who moved from rural areas to cities in search of a better life were very vulnerable if they became ill or faced hard times. In urban areas, they had no familial or communal support network to help them as they might have had in rural villages. As a result, the streets of the Roman Empire were full of weak, sick, elderly, and other vulnerable people who were left to fend for themselves.

But believers in Jesus were different. Believers throughout the empire cared for their own as well as others who were afflicted by a plague that killed many in the third century. Infants who were abandoned—left to die of exposure, often because they were deformed, sick, unwanted simply because they were female—were taken in by believers. Historian Gary B. Ferngren writes, “Church leaders encouraged all Christians to visit the sick and help the poor, and each congregation also established an organized ministry of mercy.” It didn’t matter if those in need were undeserving or deserving, an enemy or a friend. Believers responded with love, and unbelievers took note (John 13:35).

The early church practiced the apostle John’s commandment to love others, not just with words but with “actions” (1 John 3:18). They understood they couldn’t proclaim that the love of God dwelled in them if they had “no compassion” when they saw a person in need (1 John 3:17). Love and acts of compassion and justice are always tied together. Neither Jesus’ disciples nor the early church separated them. Nor should we.