Misery Has Company – Our Daily Bread 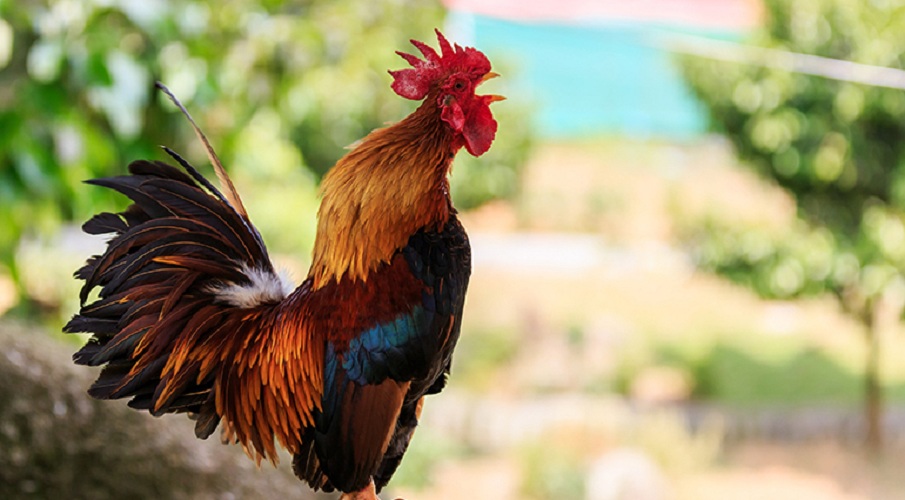 Scripture: This is the same Jesus whom you handed over and rejected before Pilate (Acts 3:13).

Peter’s healing of a crippled beggar drew a crowd, so he used the opportunity to tell them about the God who heals. He told them about Jesus, whom they had rejected and handed over to Pilate. “You rejected this holy, righteous one . . . . You killed the author of life” (Acts 3:14-15).

Peter knew what he was talking about. The same Greek word that is translated “rejected” was used by Jesus for Peter’s denial. “I tell you the truth, Peter—before the rooster crows tomorrow morning, you will deny three times that you even know me” (John 13:38). Peter “broke down and wept” after his denial; and though Jesus later restored him, that moment of betrayal was seared in his memory (Mark 14:72).

I wonder what pangs of remorse Peter felt as he told the crowd they were guilty of the same offense. As he had denied his friend during His hour of need, so they had rejected Jesus and demanded His death. But perhaps Peter found solace in knowing the crowd was equally in need of the grace he had received. This is good to remember when we’re crushed by guilt. Yes, we should be ashamed. Yes, we deserve judgment. But we’re all guilty. We’re not alone.

And by His grace, God hasn’t left us alone. The very sin that led to Jesus’ death led Him to sacrifice His life for our salvation. Jesus bore our guilt and shame, “but God raised him from the dead”! (Acts 3:15). We need only “repent of [our] sins and turn to God” and our sins will be “wiped away. Then times of refreshment will come from the presence of the Lord, and he will again send [us] Jesus” (Acts 3:19-20).

The next time we see Christ, we won’t reject Him but will welcome the One who rejected our rejection. Thanks be to God!