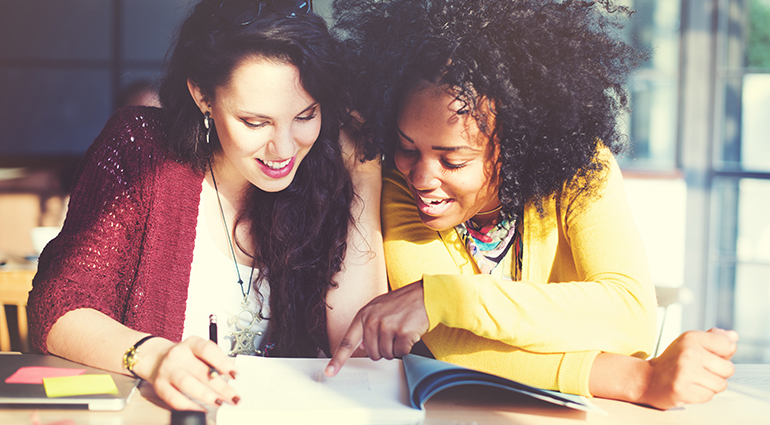 Samaria, the capital of Israel, was being besieged by the Aramean army. Food was soon depleted, and many died of hunger while some resorted to cannibalism (2 Kings 6:24-31). The prophet Elisha told the unbelieving king that God would rescue them and provide food for them (2 Kings 7:1). Soon, the divine army that Elisha’s servant had seen earlier scattered the enemy (2 Kings 6:14-17, 2 Kings 7:6-7).

The victory was first grasped not by the people inside the city, but by four lepers who had been forced to live outside the city walls because of their disease (Leviticus 13:45-46). Trapped between the walls and the Aramean army, death was a certainty (2 Kings 7:3-4). But when they went to surrender to the Arameans, they found the army mysteriously gone (2 Kings 7:5-6). God had delivered them!

Entering the empty Arameans’ tents, the lepers gorged themselves on an abundance of food and collected silver, gold, and clothing (2 Kings 7:8). But then they became ashamed of their self-centeredness. Their family members and fellow Israelites were still in misery, uninformed of God’s deliverance and provisions. Guilt-stricken, they admitted, “This is not right. This is a day of good news, and we aren’t sharing it with anyone! Come on, let’s go back and tell the people” (2 Kings 7:9).

Spurred on by their newfound gratitude, they “went back to the city and told the gatekeepers what had happened. . . . Then the gatekeepers shouted the news to the people” (2 Kings 7:10-11).

We have good news to tell: God has come to our rescue! And He’s blessed us abundantly (Ephesians 1:3-8). Like the lepers, may gratitude motivate us as we share openly about Jesus. In His guidance and power, let’s share the good news!