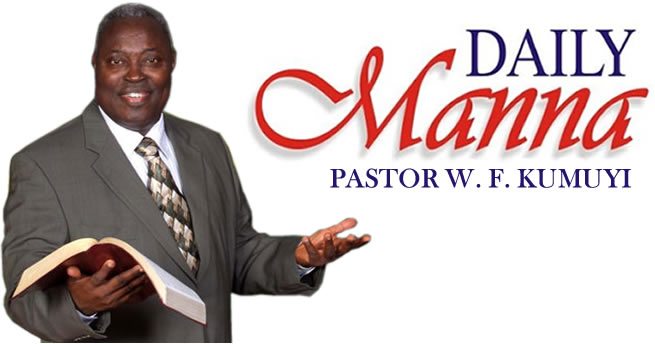 “Ah Lord GOD! behold, thou hast made the heaven and the earth by thy great power and stretched out arm, and there is nothing too hard for thee” (Jeremiah 32:17).

Some fifty years ago, an orphanage being run by a widower in Scotland temporarily ran out of food and funds. The man believed in the omnipotent power of our benevolent God and so gathered the children to pray for God to provide bread for them. They closed their eyes to pray. While the prayer was going on, a baker’s van loaded with bread on its way to another city several kilometers away broke down near the orphanage. There was no one to offer help.

The baker was about to abandon the bread there to go to the city to bring a mechanic the following day. Soon, he began to hear the voices of the orphans as they prayed. He strolled closer only to see that it was an orphanage. He went to call the director of the orphanage to come and pack the bread for the children because if the loaves were left till the following day, they would go bad. When the children opened their eyes, they saw what they were praying for and they thanked God and blessed the food for dinner.

Today’s text centers on the prayer of prophet Jeremiah as he acknowledged God’s omnipotence and sovereignty over Israel. The preceding verses however talk about how Jeremiah was commanded to purchase a piece of land to show that God would still redeem His people later. He was also commanded to preserve the title deeds of the land in a pot to signify that sooner or later, the land of Judah tough now worthless, would again become a valuable land occupied by the Israelites.

Jeremiah adored the Lord who is boundless in mercy and at the same time strict in justice. Whatever challenge we have in life, therefore, whether personal or public, we should be assured that God sees it and can fix it. The conditions to receive His intension are repentance, penitence and continual acknowledgment of His power to forgive, save, deliver, heal and protect absolutely.

Thought for the day: God is always on top of any situation.

Bible Reading in one Year: JOHN 8-9 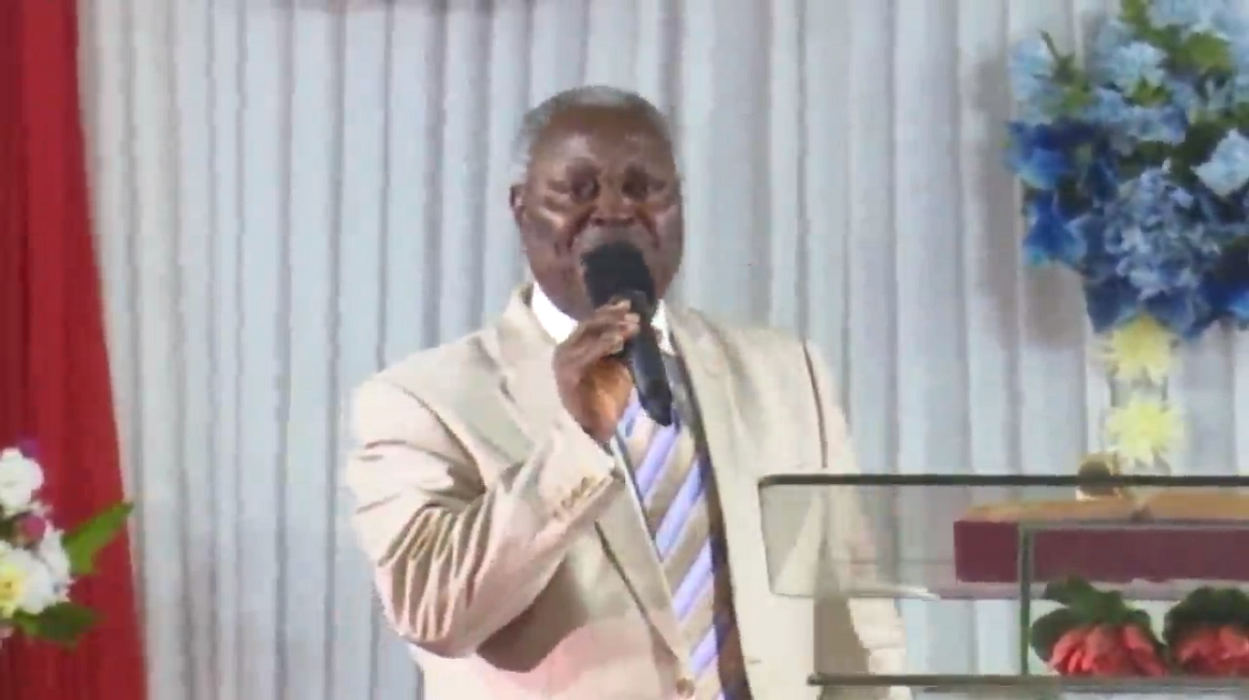