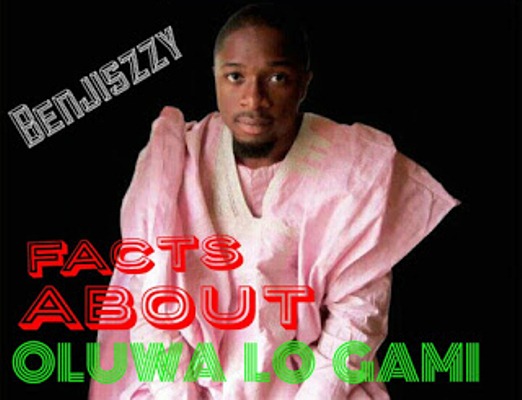 Oluwa Lo Gami is a song by Benjiszzy Zaaki and Ghanaian based guitarist Barone Samuel (Bskute). Below are eleven facts which you never knew about the song.

These are the 11 facts you never knew about the song so which number caught your attention the most? Use the comment box to tell us and don’t forget to share with your friends…..CARING IS SHARING.