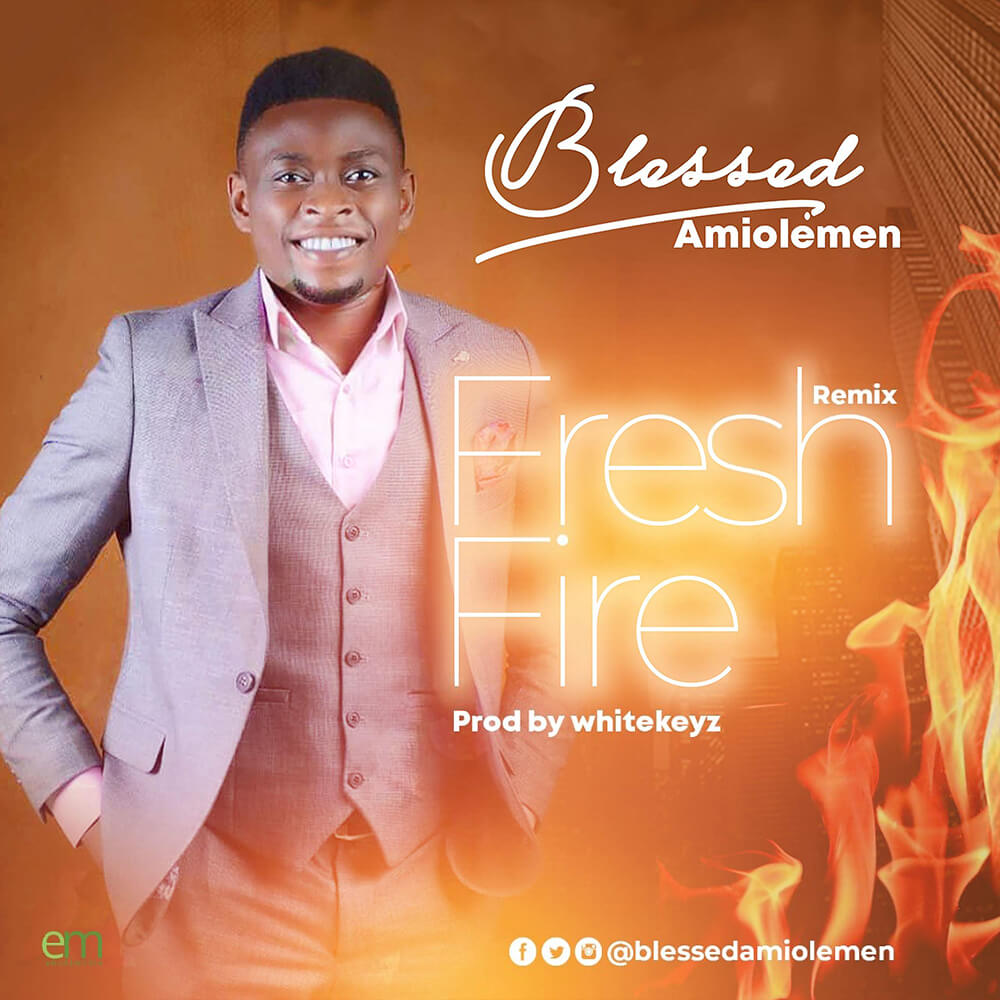 A powerful sound of revival and restoration, “Fresh Fire” expresses the singer’s heart-cry for a fresh outpouring of the Holy Ghost to proclaim God’s word and declare His majesty. The new remix is produced by Toluwanimi Oni, aka whitekeyz.

Blessed Amiolemen came into prominence April 2018 after his debut single release “Hossanah Anthem,” which was followed by “Fresh Fire,” later in December marking his sophomore effort. “Fresh Fire” (remix) is the latest single from the energetic singer-worshiper and it comes highly recommended.

– Blessed .O. Amiolemen is a lawyer by training, a teacher of the word, and a seasoned music minister who hails from Edo State, Nigeria. He has served in various choirs as a backup & lead vocalist, and also a music director over the years. 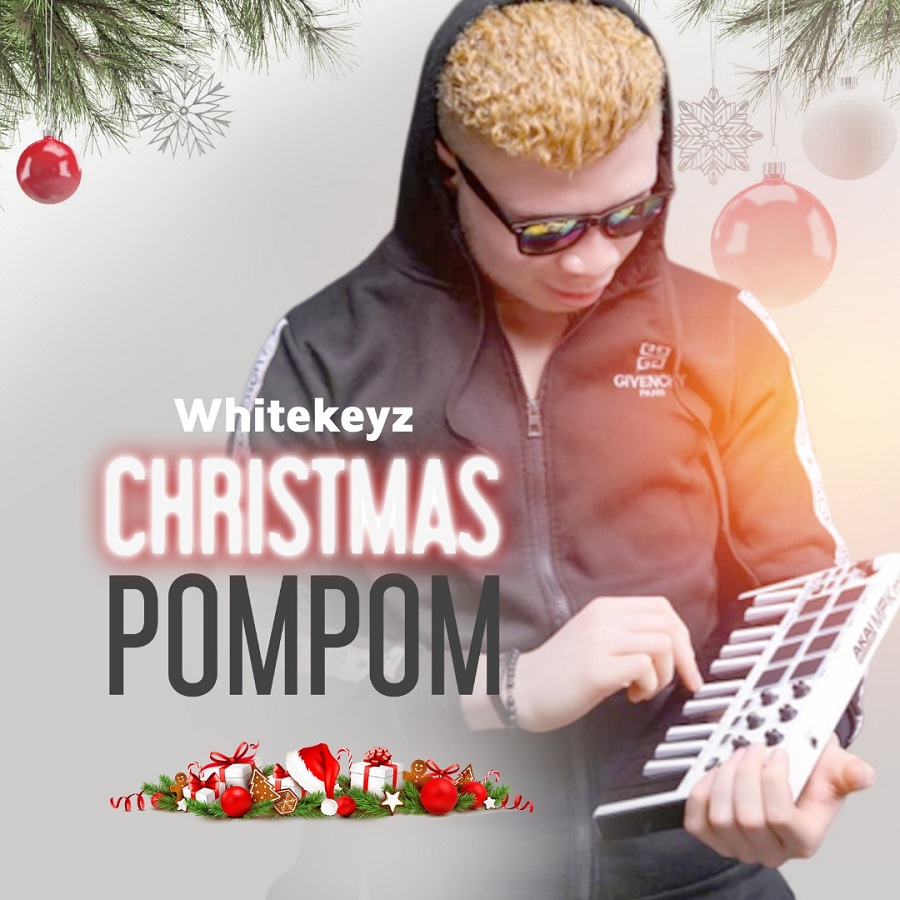 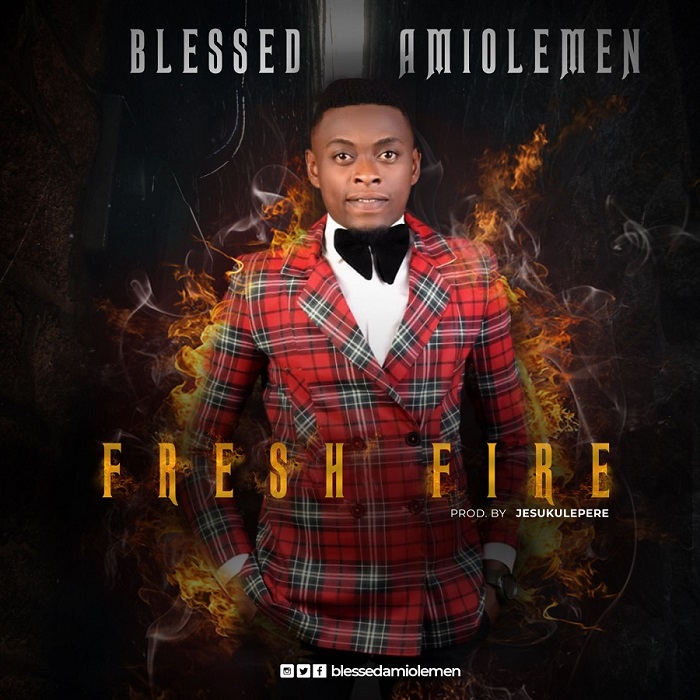 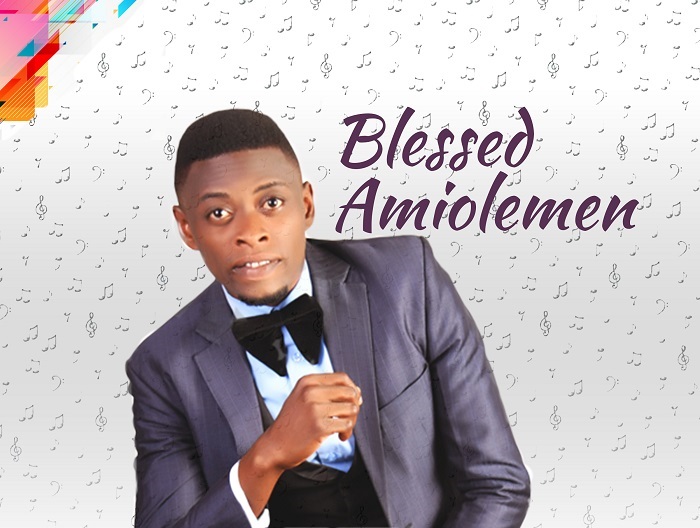