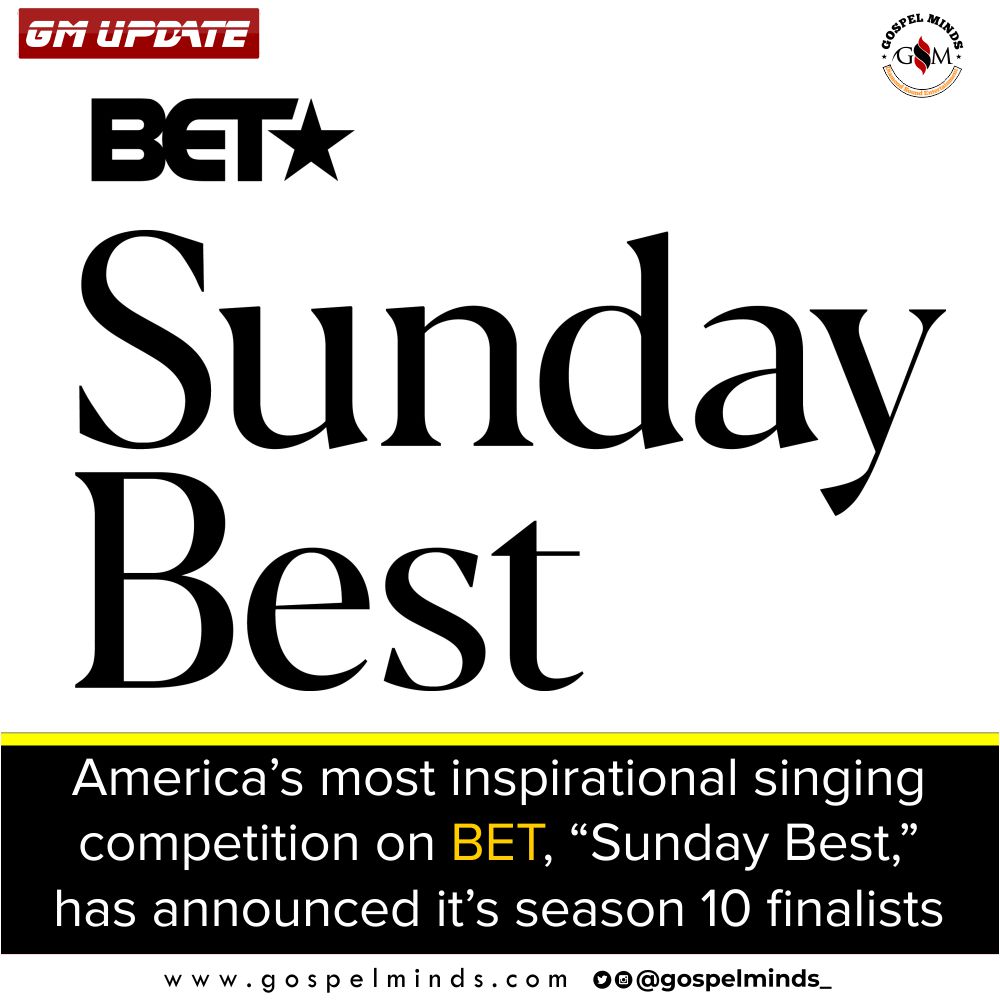 Kicking off in Sunday Best fashion, the series returned in week one with 20 hopeful contestants, a live audience and band from Tyler Perry Studios in Atlanta. GRAMMY-winning music legend Kirk Franklin served as host; and GRAMMY winning songstress & host of “Get Up Mornings,” Erica Campbell, GRAMMY nominated artist & star of BET’s “American Soul” Kelly Price and GRAMMY nominated & multiple Stellar award-winning artist Jonathan McReynolds returned as judges. Season 10 auditions were previously held earlier this year in Atlanta, GA at The House of Hope. The season 10 winner will receive a recording contract with RCA Inspiration, a cash prize of $50,000 and the title “Sunday Best.”

In light of the of COVID-19 pandemic and in an effort to keep the shows judges, contestants and crew safe – new and innovative technology, techniques and artist-generated content were used to complete production of episodes four through eight of season 10 – allowing the audience to join in on weekly praise & worship during the time when America needs it most. 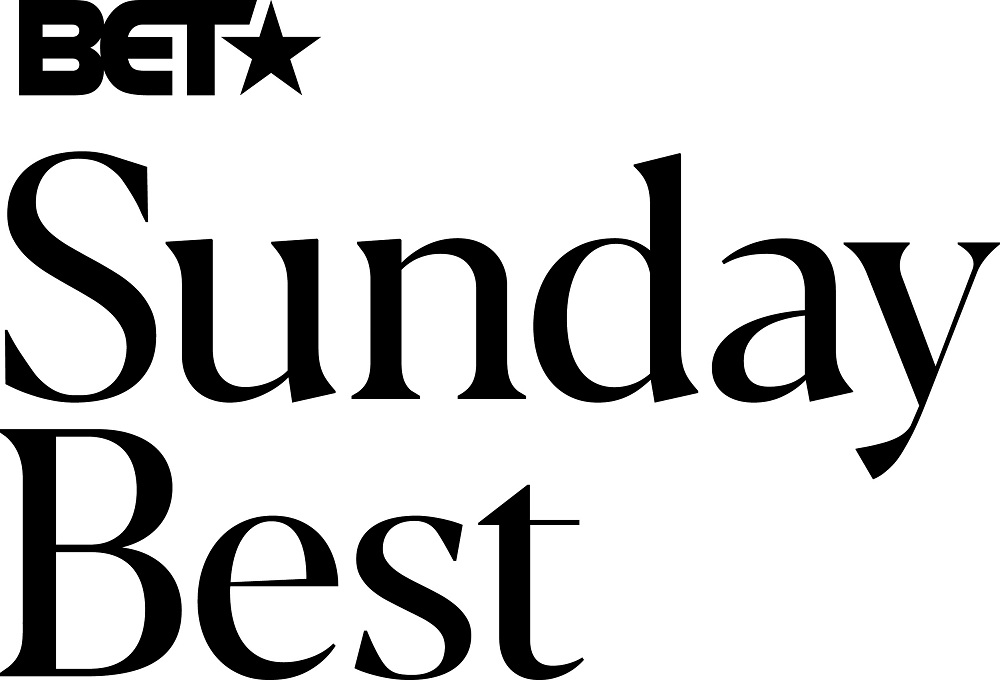 Returning to BET for season 10 is America’s most inspirational singing competition, “Sunday Best,” on Sunday, July 5th at 8/7C....

The old and New Edition cast comes together to perform