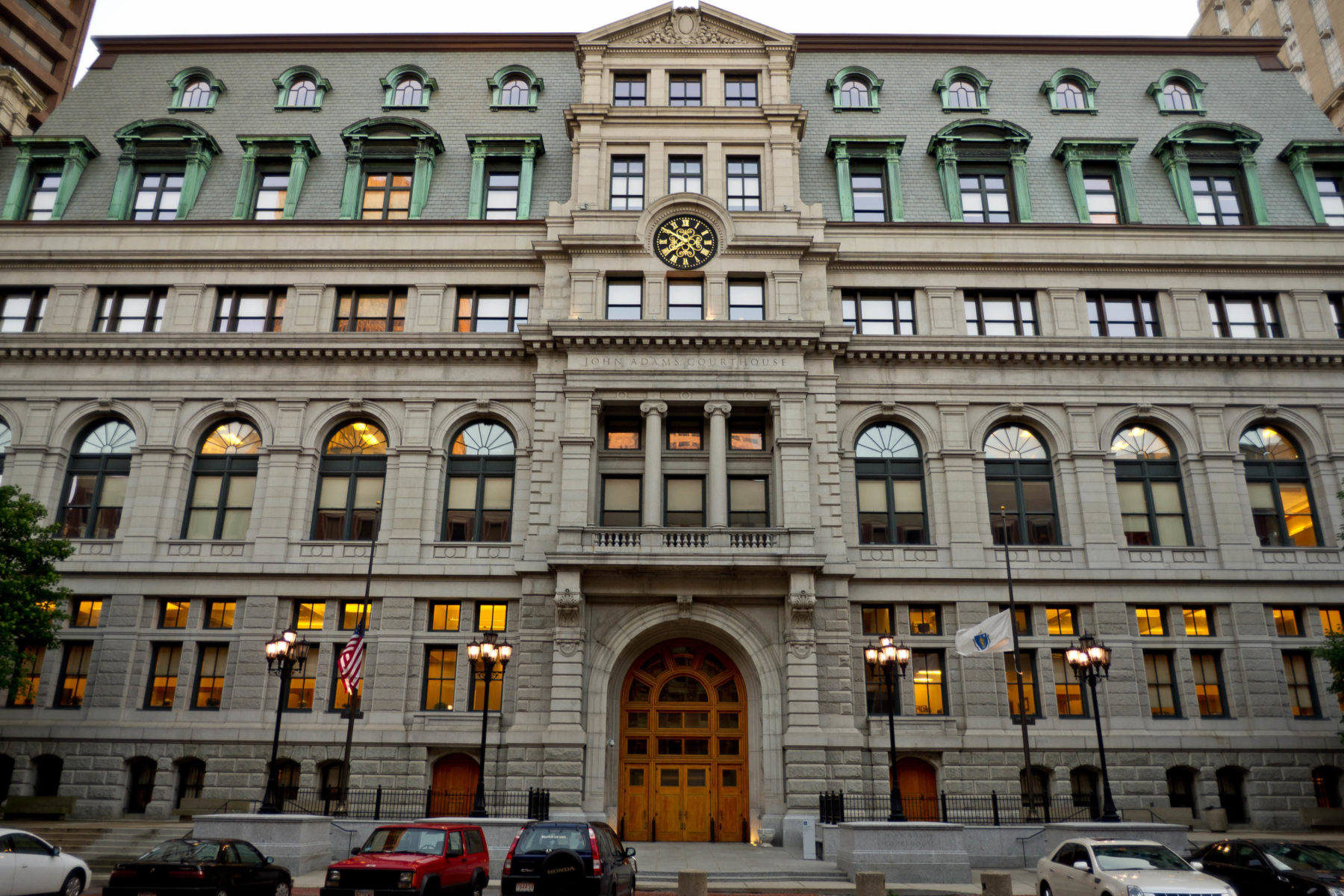 A judge in Massachusetts has ruled that a man with an extensive arrest record who is awaiting trial for his alleged involvement in an extortion plot can attend weekly worship services.

51-year-old Anthony J. Scibelli, the defendant charged with collecting on an extension of credit by extortionate means, can attend worship at Our Lady of Mount Carmel of Springfield while remaining under home confinement.

Scibelli was previously convicted of witness intimidation in 1989, false statements in 1992, and distribution of a controlled substance in 2004, according to the Boston Globe.

U.S. Magistrate Judge Katherine A. Robertson wrote in a ruling allowing Scibelli out on bond in August that the defendant has his supporters, despite a history of arrests.

“Twelve letters from family members and friends submitted by the defendant in support of his bid for pretrial release establish that he lives with, and thoughtfully cares for, his elderly mother, who is in the early stages of dementia,” wrote Judge Robertson, as quoted by the Globe.

“He has a history of helping out and providing emotional comfort to a wide circle of family members and friends. He has a number of serious medical ailments. In 2004, he qualified for, and now collects, monthly social security disability payments.”

In July, the United States Attorney’s Office for the District of Massachusetts announced that Scibelli was indicted on one count of collecting on an extension of credit by extortionate means.

“According to the charging documents, in 2019, Scibelli collected on a line of credit that had been extended to a victim. It is alleged that on June 19, 2019, Scibelli threatened and beat the victim for failing to make the monthly $1300 payment,” stated the Office.

“The beating occurred in front of four plain clothed members of law enforcement. During the beating, Scibelli allegedly threatened that the victim must have all the money ‘on the first,’ referring to the 1st of the month.”

The next hearing for the extortion case is scheduled for Wednesday, Oct. 16, according to the Globe.

In 2017, a three-judge panel of the Indiana Court of Appeals ruled that three unnamed convicted sex offenders could be allowed to attend church, rejecting a lower court decision that church buildings could be defined as “school property” and thus bar them from attending.

The three offenders were represented by the Indiana chapter of the American Civil Liberties Union, which argued that the ban violated the state’s Religious Freedom Restoration Act.

Ruth Bader Ginsburg optimistic ‘over the long haul’ for US