Gospel Songs Mp3 > Entertainment > What is Kanye West doing for the kingdom sake? is he born again or not

What is Kanye West doing for the kingdom sake? is he born again or not 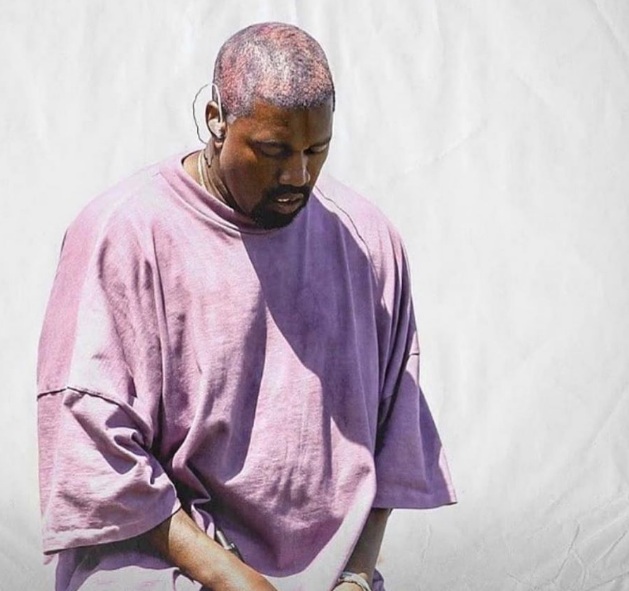 After the release of the art for Jesus is King and the Kanye West Sunday service, there has been a lot of stirs and controversy online and offline on the issue if Kanye West is really born again.

While many believe that he’s been born again a lot still believe it’s a stunt for the promotion of his music career. Though he’s been receiving bashing on why he’ll be going to church, the senior pastor of New Birth Church where Kanye had one of his Sunday service has asked this very simple question via his Instagram handle that “while people argue if he’s born again or not, did they ever wonder if any man came to Christ through him?” Well from the post it’s recorded that 156 people got saved.

The ultimate reason of being a son to the father (God) is to win others to him. While you go back from reading this post to arguing try to ask yourself if you’re gathering souls to the kingdom.

Kanye West New Album Jesus Is King is set for release on the 27th of September.