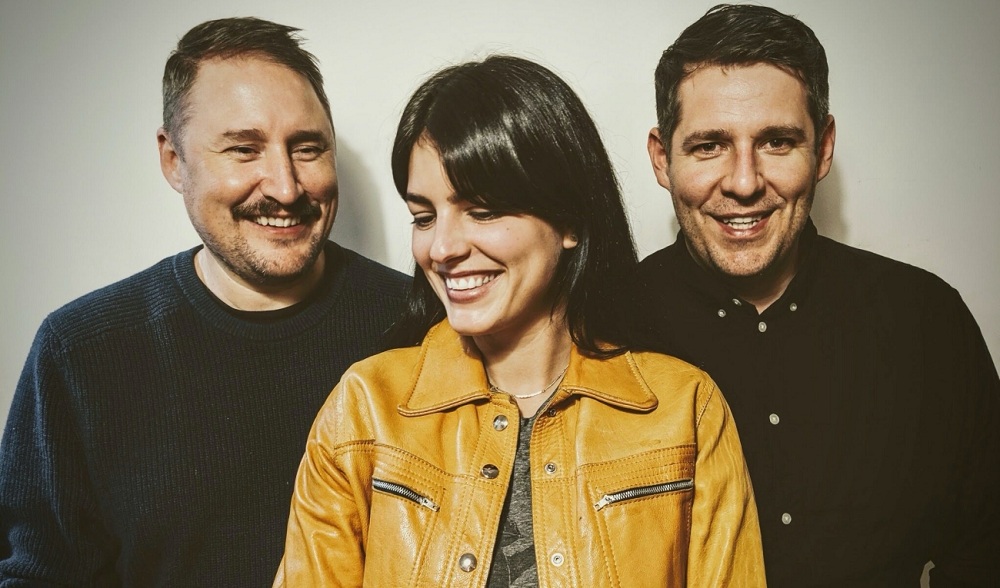 Canadian indie band Allswell makes its debut with the 10-track Arise, a worshipful, acoustic album filled with songs of hope and longing reminiscent of The Brilliance, Bifrost Arts and All Sons & Daughters. The band is composed of husband/wife Drew and Danielle McTaggart, who also perform as the mainstream pop duo Dear Rouge, and Drew’s brother, Scott McTaggart, a Vancouver-based pastor. The trio began recording together as a creative spiritual outlet and an opportunity to share their faith, taking the name Allswell to reflect the style and intent of the music.

“Allswell became a title for the type of music we’re creating,” Drew explains. “In a world of rush and hurry, division and hate, our hope is that this music provides a space for the recovery of peace.”

Allswell recorded the joyful, meditative Arise following an Easter songwriting retreat, and themes of restoration and resurrection abound alongside songs that snapshot their life during a season of change and waiting. “God gave us these songs and we knew we had to record and share them… it’s a bit like a musician’s ‘scrapbooking’ effort, a date-stamp. It wasn’t the easiest year and these songs brought us peace.”

The band crafted nine original songs for the project, including two instrumental pieces, skillfully weaving beloved hymn “Be Thou My Vision” into the tapestry. From “Arise,” which celebrates Christ’s resurrection, to “In My Mother’s Womb” and “You Have Not Given Us A Spirit Of Fear,” each song is an intentional reminder of God’s never-ending love and care, leading listeners to a place of peaceful rest.

All three McTaggarts lend their voices to Arise with Drew also heard on guitar, bass and banjo, Danielle on keys and Scott on guitar, keys and drums/percussion. Their good friend and studio engineer for the project, Daniel Klenner of Vancouver’s North Bluff Studios, provided additional drums, percussion and guitar work. And lush strings by guest musicians on cello, violin and viola round out the sound. Arise is available now through all major digital sales and streaming platforms, including Spotify, Apple Music and Pandora.