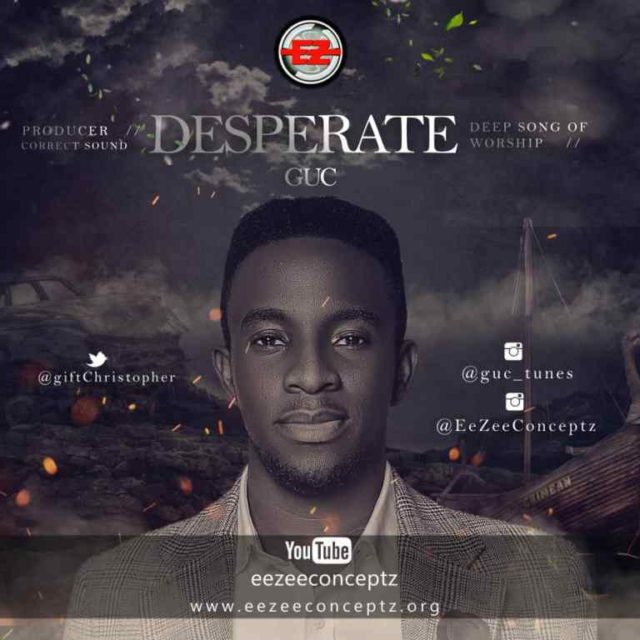 GUC releases both audio and video for the song which – like the name suggests – expresses the yearnings of a man desperately after God’s heart. The tone, also the mood of the song depicts the hunger of the singer and the video complements the sub-theme perfectly.

EeZee Conceptz announced the signing of GUC on Tuesday, the 5th of October, 2019. The ceremony was in the midst of other label signee including Mercy Chinwo, Judikay, Toby and other members of the EeZee Conceptz family. Gospel music minister Chioma Jesus was also present. The artiste was signed on with amazing packages.

“Desperate” which is GUC’s first release under EeZee Conceptz is a reintroduction of the artiste and the single as the artiste accrues a larger audience under the new platform. 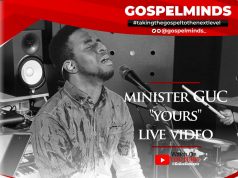 GUC States in New Song I Am “Yours” with Live Video 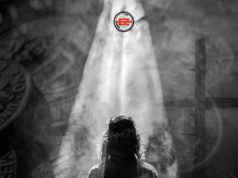 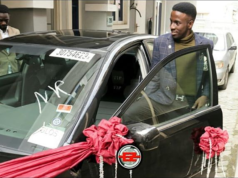 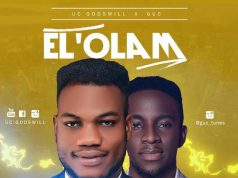