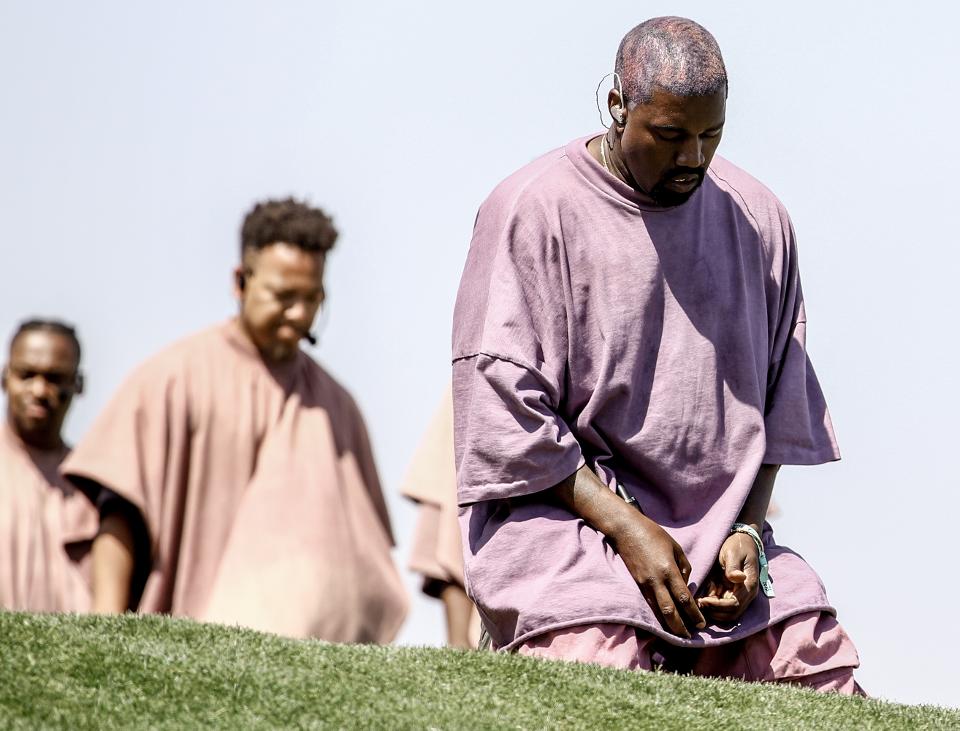 With his ninth album release Jesus Is King which drew major attention from Christians and non-Christians around the world, Kanye West has been able to cement his place as one of the most talked about musical artiste in his generation and beyond. On October 25, Kanye released his latest album, Jesus Is King which is his ninth and also his ninth consecutive album to top the Billboard Top 200.

Aside topping the much coveted top slot on Billboard’s Top 200 charts, Kanye West has also managed to capture top slots on other charts as well as the record breaking top 10 slots on both the Hot Christian song and Hot Gospel songs chart.

The Chicago-born rapper is the first rapper to monopolize both charts. Every track on Jesus Is King currently occupies the Top eleven spots and no other rapper has ever achieved that feat. The album which has drawn commendation and criticism from different quarters is also topping the Billboard 200, Top R&B/Hip-Hop Albums, Top Rap Albums charts, Top Christian Albums and Top Gospel Albums.

An Article By Victor Jones
Permission to copy/use quotations from this article is subjected to appropriate credit being given to www.gospelminds.com as the source with a link-back.