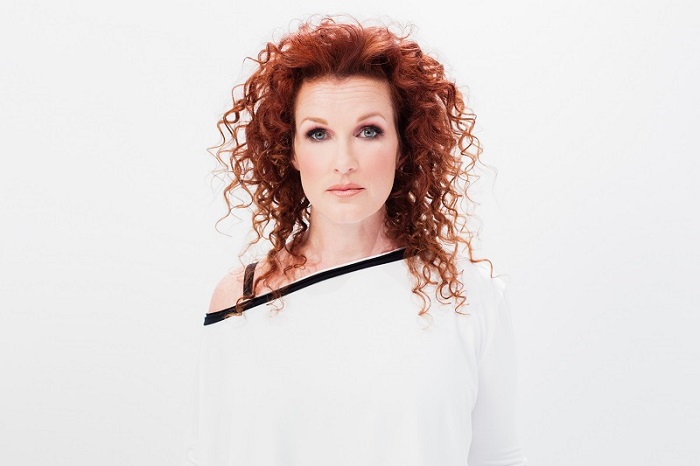 Plumb, the artist behind Need You Now (2012) and Exhale (2015), will be releasing her newest album this week. The already released singles are continuing the success of her previous two collections, which combined for over 300,000 albums and millions of singles sold and streamed, an impressive authorial debut (memoir Need You Now – A Story of Hope, now in it’s fourth pressing), and close to 300 tour dates in 3 years (including 120+ with Big Daddy Weave in 2016). Recently, Plumb was gracious enough to take some time to answer our questions on this next season of life, which includes a new album dropping, the release of her new book, and a schedule full of festivals and touring.

There have already been a few released tracks off your upcoming album, Beautifully Broken. What about those tracks and the remainder of the album do you think will resonate most with the listeners?

Think this record gives the broken permission to acknowledge their brokenness. Every song is inspired by a broken story. I think sometimes, although we are all human and fallen, we are afraid to acknowledge that we are broken because somehow we think that’s where our identity will be found. But what is beautiful is that what really matters is who we belong to and our identity there…because what He can do with that brokenness can make beauty to advance His Kingdom.

How long has this album been on your heart? What was the creation process like compared to previous albums – from songwriting and selection to recording? 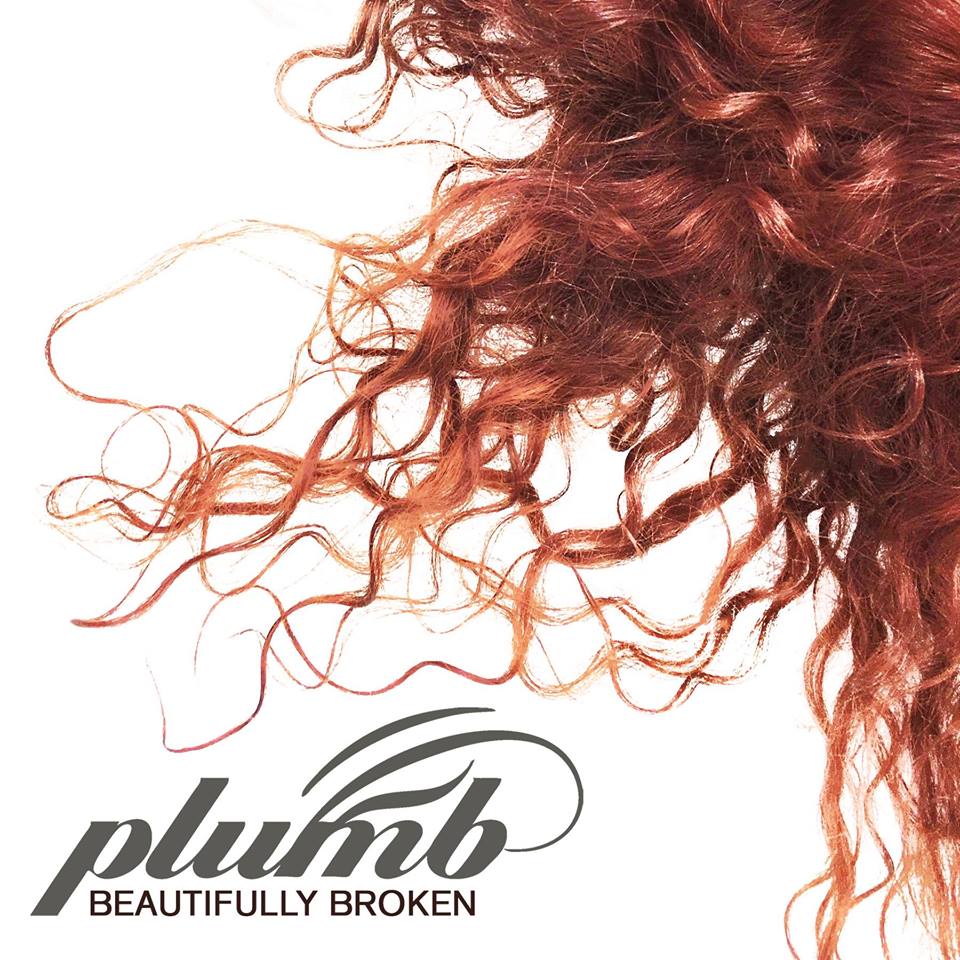 My albums have always been a response to the journey that I’ve been on at that time…almost like a diary put to music. With every single one, you are one step closer to really knowing yourself. Being intimate and honest with yourself is hard, at least for me. This is the most honest I’ve been and I hope it always continues to get more and more that way. The songwriting process on this record was a bit different because I wrote it all while touring and in years past I’ve taken time off the road to write and record but a tremendous amount of these songs were written while touring. As I wrote song after song, I started to notice a theme and it was brokenness. Some of my very own that I had never been faced with. Some of my own that I thought was all healed but wasn’t. Some of my closest friends going through the darkest times of their lives…Things I thought I would never see. We are all human and we know that but there were some very fallen human moments during the writing and recording process that I knew were not unique. But when you’re going through those things you feel very alone so it was important to me to continue with the theme of hope that I’ve cared about about so much. When you can hear a song that you relate to, suddenly you feel less alone and instantly you have more hope than you did.

Compared to your previous releases, how has the creation of this album and it’s message uniquely impacted you?

I have been that much more thankful for God‘s gracious and forgiving nature to our fallen human nature. There truly is nothing we can ever do to make Him stop loving us and there is nothing that we can ever do that can’t be used by Him for beauty.

You also have a book, FIGHT FOR HER: Even If You Have to Fight Her, releasing the same day as the Beautifully Broken album. How do these works tie together?

I wrote from the perspective of a broken girl because I am and I have a huge heart for the audience and so I wrote this book to revolutionize the way women communicate with one another. I was raised by a mother willing to fight with me because ultimately she was fighting for me. Now I have a daughter of my own that I find myself doing the same with and I realize, as a daughter and now having a daughter, how valuable it is to have people fight for us. There are so many women that don’t have those relationships or know how to have those relationships. This book was written to inspire that. FIGHT FOR HER is for multi-generational audiences and can even be used as a small group discussion book to create the kind of community that we need in order to become the women Christ died for us to be.

You’ve mentioned that the book was originally to discuss parenthood, but has since transformed to the current theme of women fighting for each other. When did you receive this prompting to pivot the book’s theme? 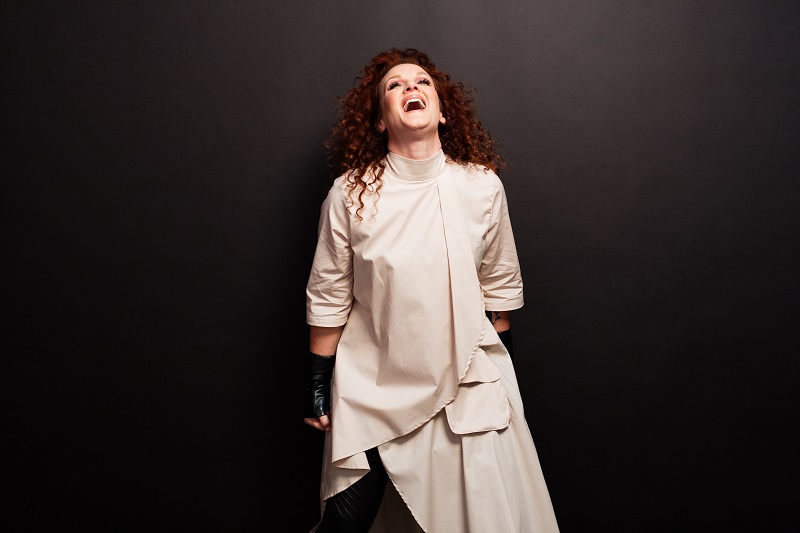 Along these same themes, you are involved in the upcoming film, Beautifully Broken, releasing in August. How were you approached and what was your reaction to providing the title track to this film?

Someone intimately involved with the film is a close longtime friend and reached out to me about writing a song for it. I was honored. It was an interesting situation where the title was already decided on for the film, and so the song had been conceptually created. When I heard the title of the movie I connected it directly with the broken girl and there is a broken girl in the film and so I wrote from that perspective. Again, I am honored to be a part.

In addition to these upcoming releases, you also have a full schedule in the upcoming months with festivals and tours? What is the biggest difference for you when preparing for a festival versus a tour?

Festivals are harder for me because they are different date by date whereas a tour is a pretty similar consistent routine night by night…so the songs we play can be influenced by who is playing before us or after us. If the artist prior was very chill we might be more intentional about having the setup or vice versa to give the audience diversity, and because most festivals are outside, we have to pay attention to what the weather will be like. It sounds kind of strange but it’s true. “Touring” is usually indoors and I wear certain costuming each night and stick with a similar theme and set, and our production does the same. Festivals can be varying in many levels and specifically benefiting or honoring specific themes that you want to honor as well…so it’s very different.

Finally, what are you most expectant for in this upcoming season for you with so many releases and activity? 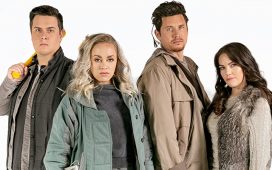