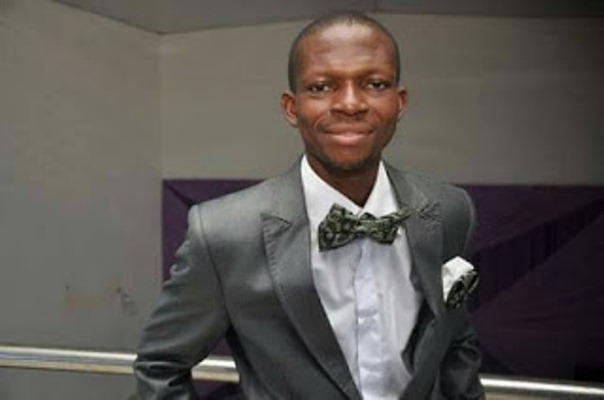 Unik Empire: Tell us about yourself.

Guest: I’m Ezekiel Olusanya popularly known as Ezekiel The Psalmist .i’m a Music Minister, a worshipper,and a song writer I am the coordinator of The Music Ministers’ Forum (TMMF ) Also he is the man behind the scene of Monthly Worship Experience which God established to rebuild the worship altar. By His grace I’m a graduate of industrial Relations and Personnel Management, from Lagos State University.

Born on the 5th of June 1980 I’m from Ogun State Ewekoro L.G but I’m currently based in Lagos state. I released my debut album ( Ileri Oluwa) in the year 2012, one of the track (Nigeria ) from this album is widely played in radio stations because of its peculiarity . I have shared stage and still sharing stage with great Music Ministers like Tosin bee, Bukola Bekes, Odunayo Aboderin, The Minstrel , KELECHI Sunday, Mac Dee etc to mention but few.

Guest: A mandated annual concert which was tagged ‘A Night With The King Of Glory ‘ brings about The Music Ministers’ Forum (TMMF )

Unik Empire: How did you get the vision for this programme?

Guest: It’s through a burning desire, drive, divine insight, divine revelation and inspiration. Because without inspiration no revelation, without aspiration no inspiration. Before you embark on things like this there must be drive because that is what boosts your interest and carry you through even in the face Of challenges. 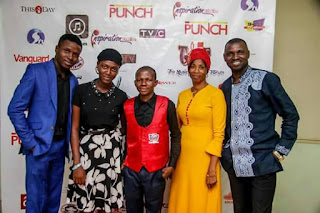 Unik Empire: What is the idea behind this annual programme?

Guest: The idea behind it is to create an empire of worshippers, where thousands of voices come together, creating an atmosphere of healing, deliverance and salvation e.t.c through intense worship.

Unik Empire: What project are you currently working on?

Guest: The monthly worship experience, which is the outcome of the yearly concert of The Music ministers’ Forum (TMMF) I wouldn’t call this a project but rather an assignment. God gave us a mandate , which is rebuilding the worship altar ” that has been destroyed”. A natural man can’t really dig deep this statement. An altar goes beyond the holy of holy that was described in the bible, or the platform we put pulpit in our various churches or the corner of our room where we have table, our bible and bell, gather together every morning or night to have our daily devotion ( family altar ). Apparently, you can’t mention the word altar without talking about KINGDOM.

The true meaning of Kingdom is “Kings’ domain “. Meaning a place where God reside and reign . God is the king, we are His domain, the King reigns in us, reside in us, dwell in us, we carry His presence, we are His temple. In other words, what are those special attributes you can find in an altar?  His ever abiding presence. Are you His presence carrier? Is God reigning in you? are you His temple? If your answer is yes, then you are an altar.

Unik Empire: What then makes an altar to be termed destroyed? 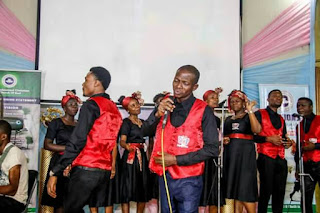 Guest: We must have this consciousness that we have been consecrated for worship. A consecrated one is called to live a life of purity, free from sin and contamination. Your altar of worship can be contaminated if you allow sin to rule your life, remember you don’t own your life, your heart is that altar God is talking about, because He reside there. We have many examples in the bible whose consecrated got broken e.g Samson (Judge 14:1-3,8-9 ) Moses Exodus 14:21-28, Numbers 20:7-12) Comfort contaminated David (1Samuel 17:34-37, 2Samuel 11:1-27) We must do a away with those things we do that defile our altar.

Unik Empire: What do you do when you’re not doing music?

Guest: Actually I will say music has been in my bones right from my childhood, I was the smallest, 8yrs when I joined my church choir , I usually struggle with my mum in those days anytime the choir is having ministration outside the community cos my mum will tell me, you can’t go, you are too small. Professionally I started the music career in the year 2012, but before then, I was working and schooling simultaneously.

Unik Empire: How has music affected your life as a whole?

Guest: For me, music is a means of connecting with God. It gives me joy, hope and give me a sense of reasoning that with God nothing shall be impossible, because I have encounter divine healing through a desperate worship and that is what great music does.

Unik Empire: When was your first performance, and how was it?

Guest: Smile..My first performance was 2012 during my album launch, it was very great cos I’m already use to it.

Unik Empire: What is the last thing you do before stepping on stage?

Guest: For any spirituality person prayer should be the last thing you do before going on stage because we must not rely on our wisdom or strength. His power, grace, anointing etc is required to run the race .

Unik Empire: What is your word of advice for your fans and upcoming ministers ?

Guest: We must put God first in anything we do. Allow Him to direct us, must not allow sin to contaminate our altar , above all we must be heavenly conscious because that is the ultimate goal. 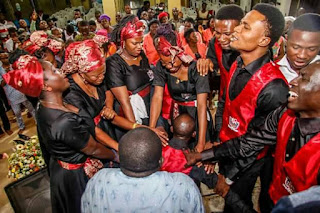 For your worship explosion concert, contact Ezekiel The Psalmist on 07037958413 or [email protected] 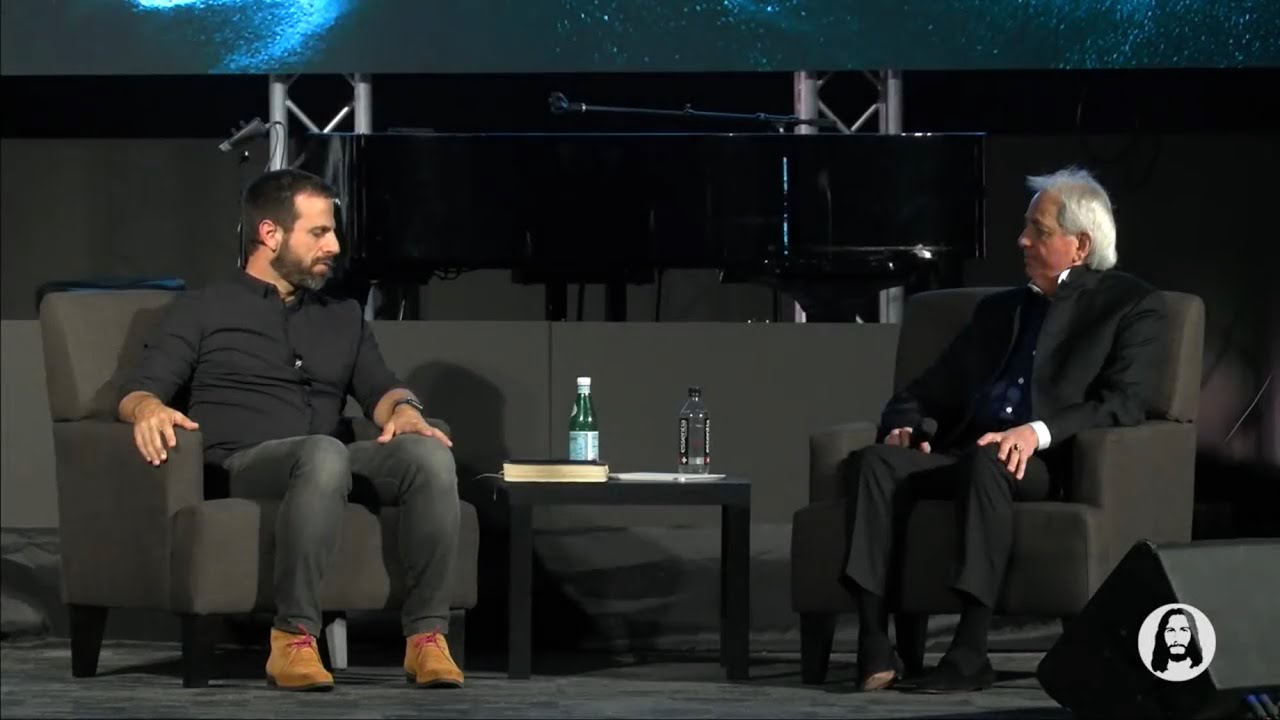 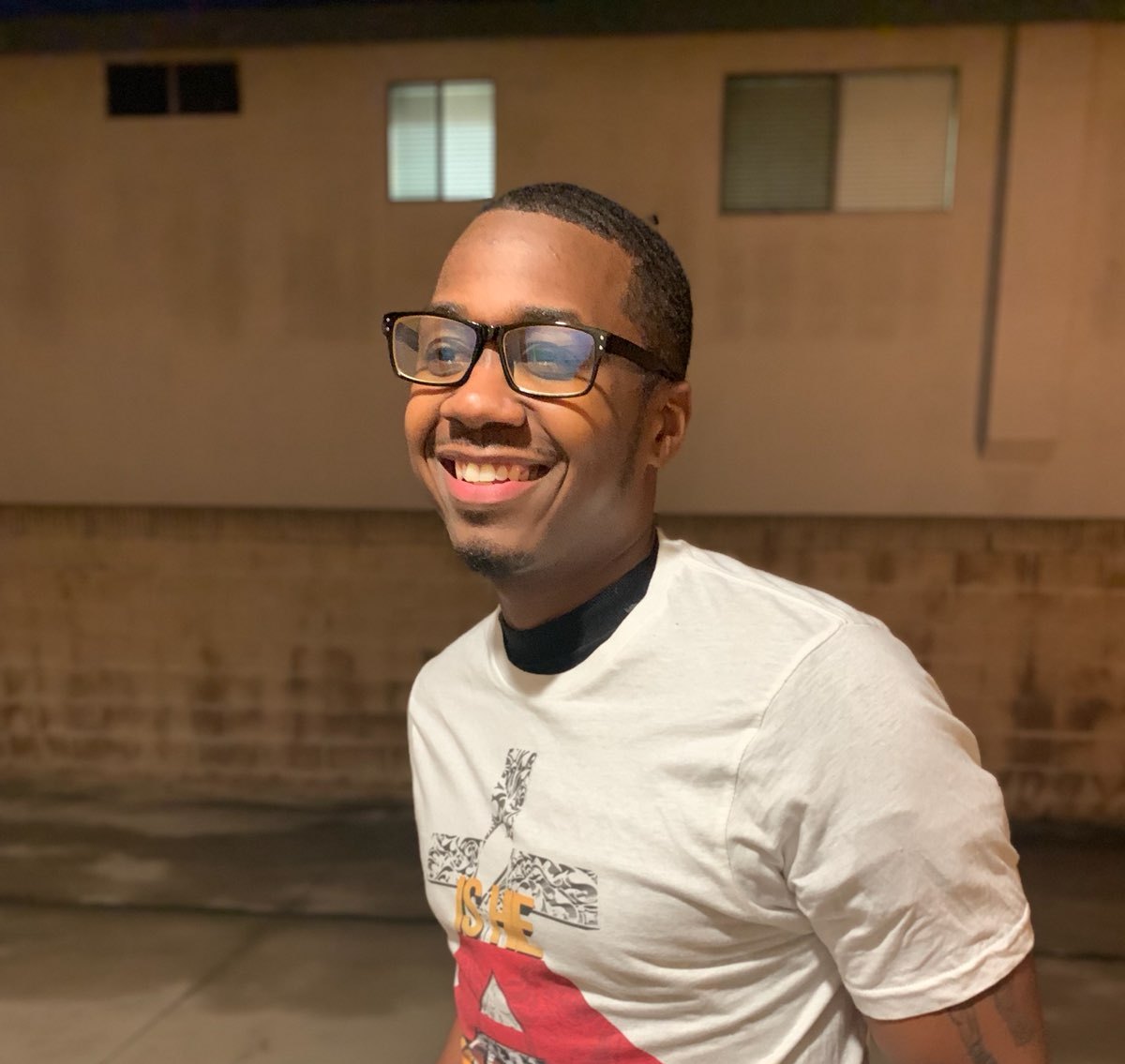