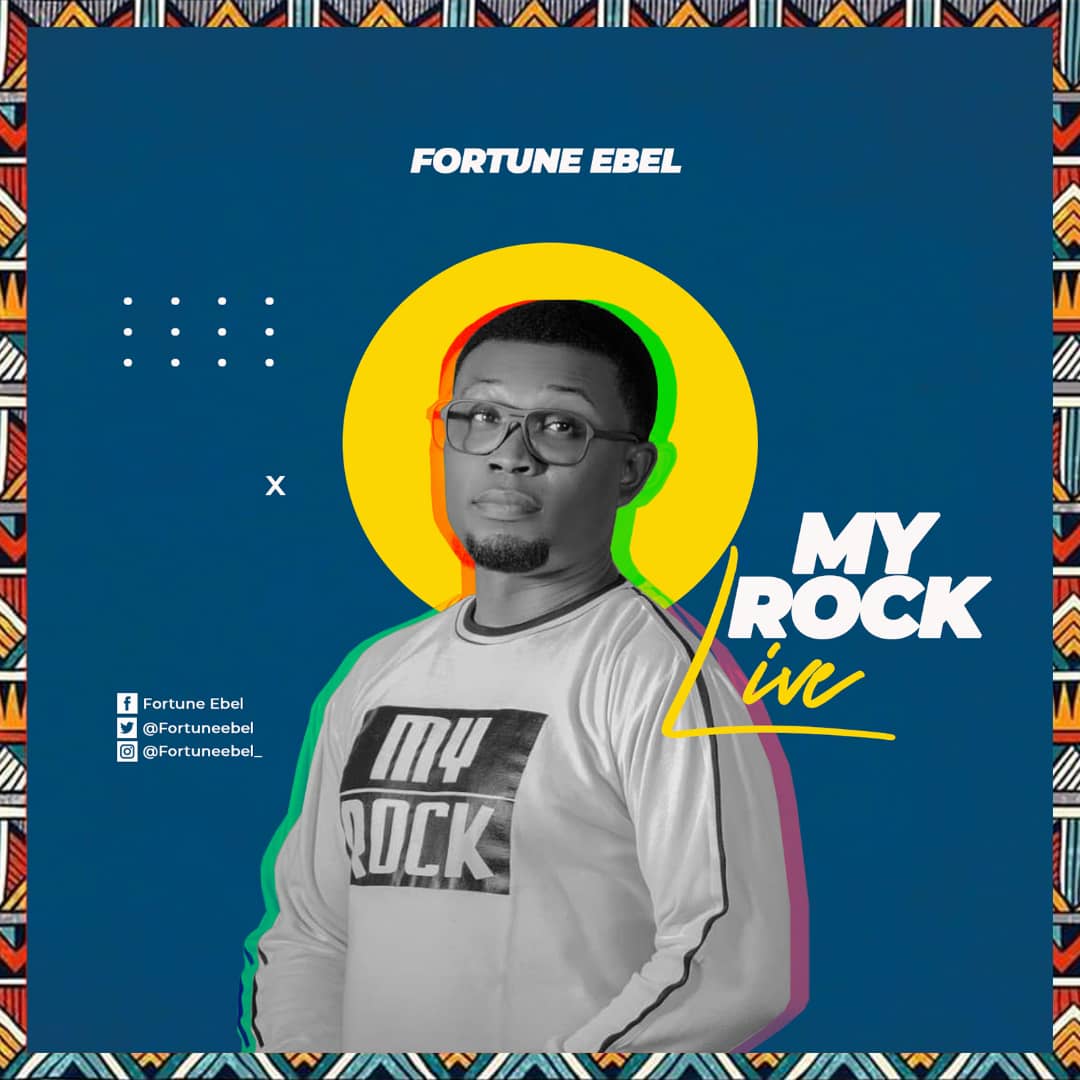 Fortune Ebel releases his latest official video for “My Rock,” accompanied by a live performance video captured at The Rock Cathedral, Lekki, Lagos.

First performed at the African Praise Experience – #TAPE, in Lagos Nigeria, “My Rock” became an instant success as it was embraced by the over thirty-five thousand audiences that were present at the event. This caused a ripple effect that’s had a lot of people across Nation to embrace same – widely singing it in different churches as well as different individuals already doing covers. 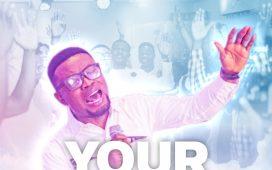 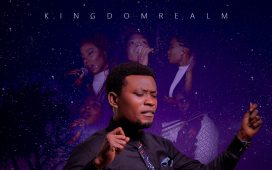 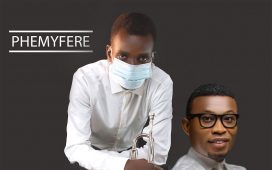