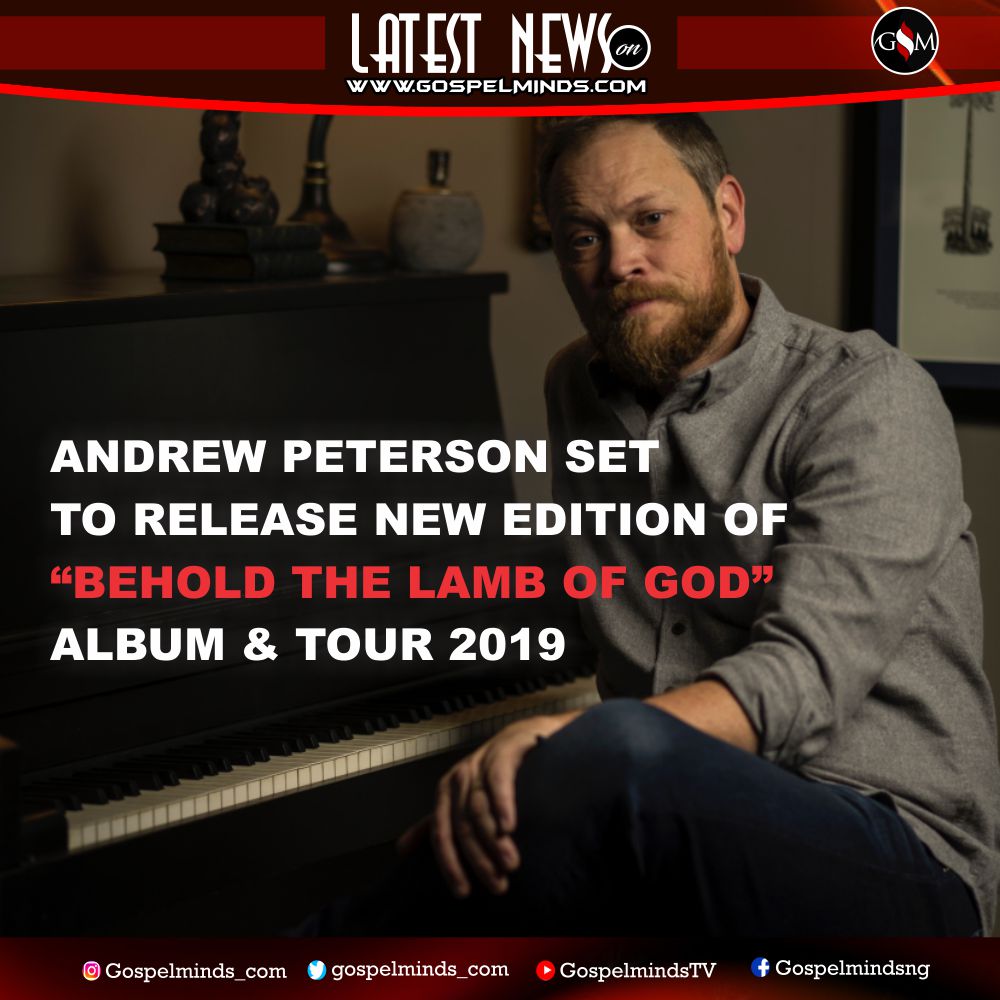 Singer, songwriter, author and filmmaker Andrew Peterson, whose Behold the Lamb of God tour celebrates its 20th anniversary this Christmas season. To further commemorate this milestone, Peterson has recorded a new edition of the correlating album, Behold the Lamb of God: The True Tall Tale of the Coming of Christ, which will be released October 25. This Friday, July 19, the album pre-sale will be available, along with ticket sales for the upcoming tour dates.

This year’s tour, sponsored by Compassion International and The Rabbit Room, will feature special guest Jess Ray, plus its classic lineup of all-star artists and musicians. They currently have 13 cities on the map, including two shows at Nashville’s historic Ryman Auditorium.

“Whatever the rest of the year looks like,” Peterson says, “we come back together on the road and sing these same songs again. It’s created this unintentional liturgy of our lives for two decades, and it recenters me again and again on what got me into this in the first place—which is that God put on flesh and dwelt among us.”

Peterson first recorded Behold The Lamb of God in 2004, working with tourmates and musical collaborators Andy Gullahorn, Andrew Osenga, Jill Phillips, Gabe Scott, and Ben Shive, among others. This year, these old friends (along with a lot of new ones) teamed back up to create the 20th Anniversary album, giving a fresh take on its twelve songs, including fan favorites such as “Labor of Love,” “Matthew’s Begats,” and “Deliver Us”. The result is a special opportunity for listeners to hear a record that sounds both familiar and fresh—voices grateful to still be singing the most beautiful story of all time. The album pre-sale will offer exclusive album and merchandise bundles, available at The Rabbit Room.

Peterson has another release this October, his nonfiction book Adorning the Dark: Thoughts on Community, Calling, and the Mystery of Making. Through personal stories about his experiences in the creative world, Peterson shares encouragement for those pursuing a calling to proclaim the Gospel through their gifts. The book comes out October 15 and is available for pre-order now. 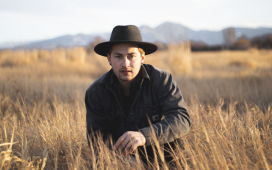