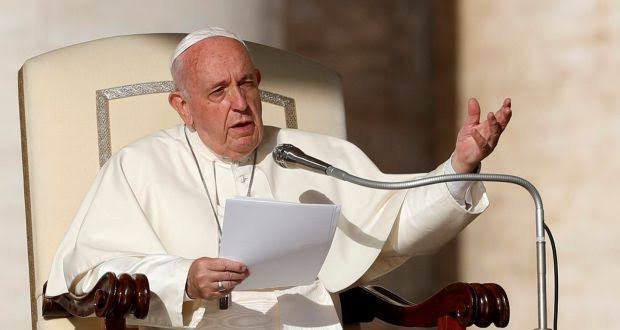 Some Catholic bishop on Saturday, October 26, approved a proposal that allows married men to receive ordination as priest in the Amazon region.

CNN reports that the proposal must be approved by Pope Francis before it could stand. This according to the same media, would be a big and significant change to the church’s agelong traditions where only unmarried men are ordained as priests.

The proposal has tagged viri probati which refers to older Catholic men who have stable families, are respected in their communities, and already deacons in their respective churches.

It should, however, be noted that the new policy is not the same thing as allowing men who are already priests to marry.

The Pope’s approval must be given before the new policy takes effect, a thing the head of the Catholic church said he hopes to give response to before the end of 2019.

Also worthy of note was an earlier comment made by the Pope where he said the he is looking at the possibility of allowing married men to receive ordination.

With what is currently the norm in the church, converts from Anglicanism can become Catholic priest even if they are already married.

The move to ordain married men was on the core issues that got voted for at the just concluded three-week meeting at the Vatican which discussed environmental and religious matters affecting the Amazon area.

Another proposal at the also considers the need to consider ordaining women as deacons. 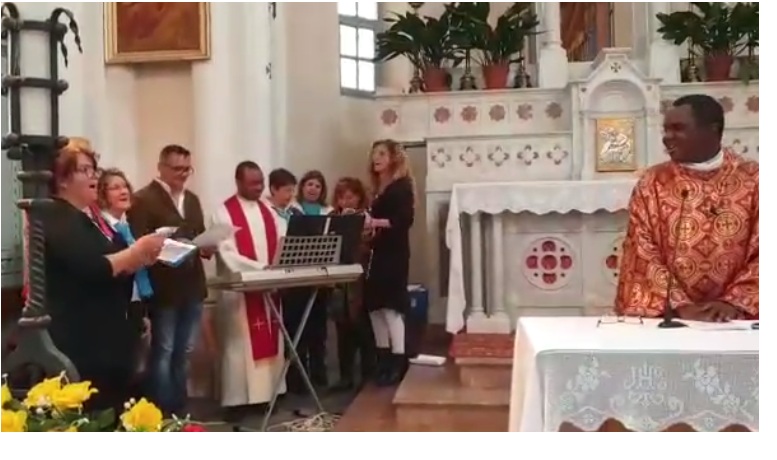 Watch Nigerian priest in Switzerland breaks down in tears as..