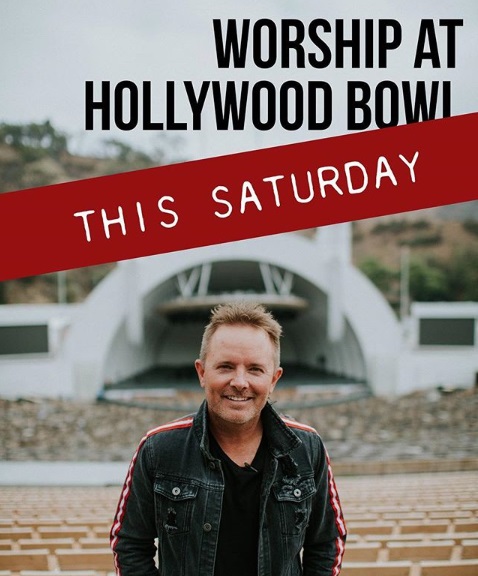 Chris Tomlin! – Just two weeks after splendid his own attendance record as the biggest ticketed Christian concert in the history of Bridgestone Arena during the third-annual ‘Good Friday Nashville’ show, Chris Tomlin sold-out the iconic Hollywood Bowl on Saturday night. The headline show, which also coincided with his birthday, breaks his glass ceiling by becoming the highest attended concert of Chris’ career.

“What an amazing night of worship under the stars in the city of angels,” shared Chris. “Tonight was an unforgettable experience. I hope everyone left with joy in their hearts from the power of raising our voices together to praise God.”

Saturday night’s concert was Chris’ first performance at the Hollywood Bowl. His previous Los Angeles area concerts included the Verizon Wireless Amphitheatre in Irvine and a sold-out show at The Forum. Chris’ concert tours have sold-out venues in several other major cities including New York City’s Madison Square Garden and Red Rocks Amphitheatre outside Denver. He will return for two shows at Red Rocks this July, where in 2017 he became the first Christian artist to play back-to-back concerts at the historic venue. His summer touring schedule also includes his first-ever trip and concerts in Israel, ‘Chris Tomlin Worship Nights in Israel- A Journey Through the Holy Land’, a 7-day destination/ concert event June 20-27 that will tour Galilee, the Dead Sea, Nazareth, Capernaum, Mount of Beatitudes, the Garden Tomb, and more. 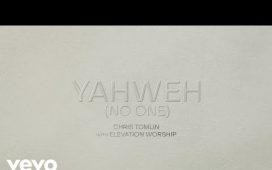 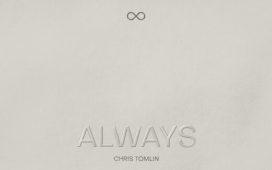