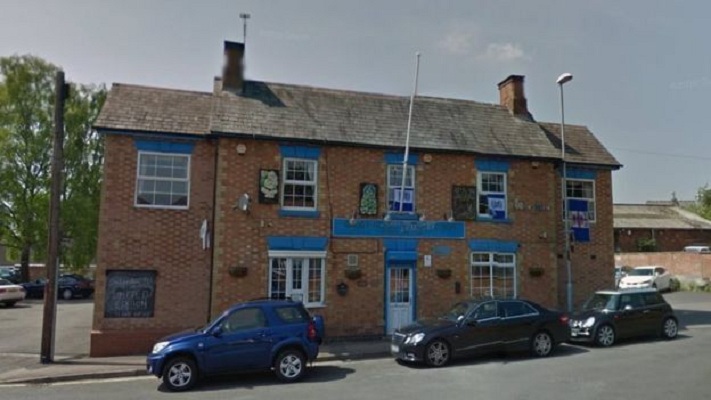 A British church has defended the decision to replace ‘Onward Christian Soldiers’ with a more multi-cultural sounding hymn to end a Remembrance Sunday parade.

The Church banned the singing of the Christian worship hymn ‘Onward Christians Soldiers’ on Remembrance Sunday out of feat that it offends non-Christians.

St Peter’s Church in Oadby, Leicester, will end its Remembrance Day parade with, “All People That On Earth Do Dwell,” because the hymn sounds more multi-cultural, according to the BBC.

The decision to stop singing the well-known hymn was taken “because members of the community from a wide range of cultural backgrounds attend this event, which is a parade, a service in church and laying of wreaths at the war memorial,” the church said in a statement.

“It is because the Legion’s Committee recognised that people from different faiths served in the Armed Forces that we will be singing All People That On Earth Do Dwell instead of Onwards Christian Soldiers,” says Rev Steve Bailey. “We will also sing Guide Me Oh Thou Great Redeemer and Oh God Our Help In Ages Past.