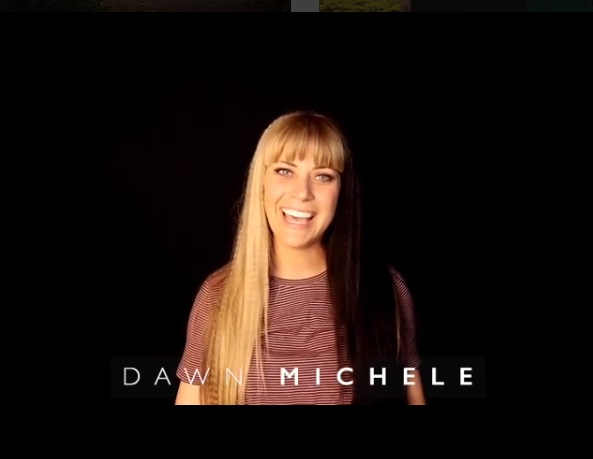 Dawn Michele, Lead singer for Grammy and Dove Award-nominated Fireflight, readies her first, full-length solo album, Surrender, and is inviting others to participate in the journey to the new worship album via PledgeMusic.

Being produced by multiple Grammy-nominated, Dove Award-winning “Producer of the Year” Rusty Varenkamp (Tenth Ave North, Ellie Holcomb, Jon Foreman) and featuring guest vocals from Tim Timmons on the title song, “I Surrender All,” Surrender is on track to release this fall (date to be announced soon). 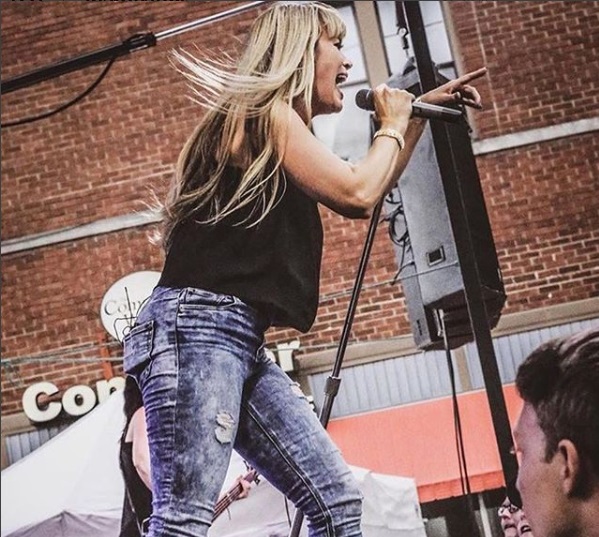 “This project has been a labor of love for me and all the incredible people who have supported me so far in this journey,” says Michele. “Now, in the home stretch of making this dream become a reality, I have the unique opportunity to connect personally with all of you who have so lovingly come alongside to support the album’s release!

“With the help of PledgeMusic, I hope to raise the funds needed to release my new worship album Surrender,” she continues. “I have designed and created by hand the elements of these packages and I am really excited to share them with you. I feel honored for them to become a part of your lives and even more honored that you would join with me in worship and ministry through your support of the release of this album.”

The elements of the PledgeMusic packages created by Michele include hand-painted t-shirts, hoodie, a lyric canvas set, posters, bracelets and a denim jacket, along with a Skype session with herself and even a Nashville trip.

Best-known for her powerhouse rock vocals with Fireflight, including on the band’s 10th No. 1 single released this year, “I Won’t Look Back,” and the hard-driving, barn-burner “Die Free” released last month, Michele’s new worship album is an organic extension of her creative ministry.

“The world throws so much negative ideas, feelings and lies our way every day. Surrender is meant to inspire others to find more time and space in our lives to recognize that God is number one, and to connect with Him in worship,” encourages Michele. “When we worship God, we line-up everything that we are saying, thinking and doing to please God, and there is never a more powerful time in our lives than when these three things come into perfect alignment.”

In addition to her role in Fireflight, Michele served on staff as worship leader and led a women’s worship ministry at Sagebrush Church in Albuquerque, NM before recently returning to Nashville with her husband, Matt Lott (House of Heroes, Wavorly), and their 3-year-old son. 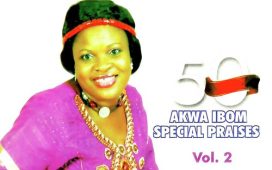 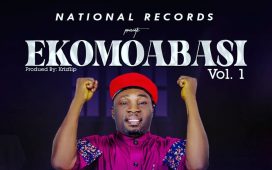