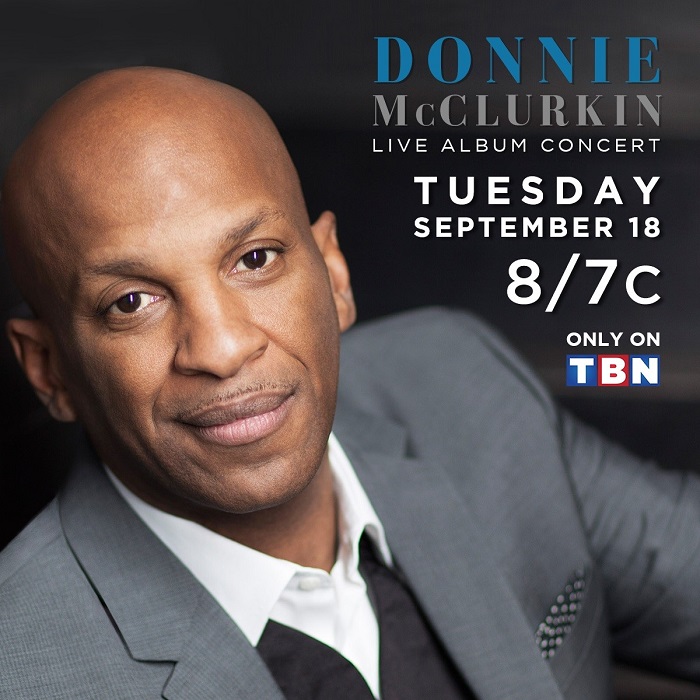 Donnie McClurkin, Multiple GRAMMY, Stellar and Dove Award-winning Gospel icon will unveil a selection of new songs in a live concert special, airing Tuesday, September 18th 2018, on Trinity Broadcasting Network (TBN) at 8 PM/9C. In McClurkin’s live album concert special, the prolific singer/songwriter is giving audiences a sneak peek at brand new music from his new album, which he performed before a live audience for the first time at his album recording this past June.

One of the best-selling Gospel recording artists worldwide with over 10 million albums sold, Donnie McClurkin’s forthcoming new album will be released on RCA Inspiration in 2019. The new live album follows the release of his chart-topping 2016 album, The Journey (Live), which marked his seventh solo album and featured the #1 hit single “I Need You,” as well as live performances of long-standing beloved fan favorites “Stand,” “Speak to My Heart,” “We Fall Down” and more. McClurkin also remains busy delivering ministry as the syndicated radio host of The Donnie McClurkin Show and senior pastor of Perfecting Faith Church in New York. 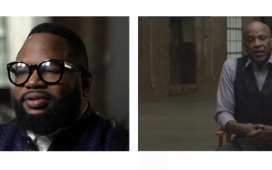 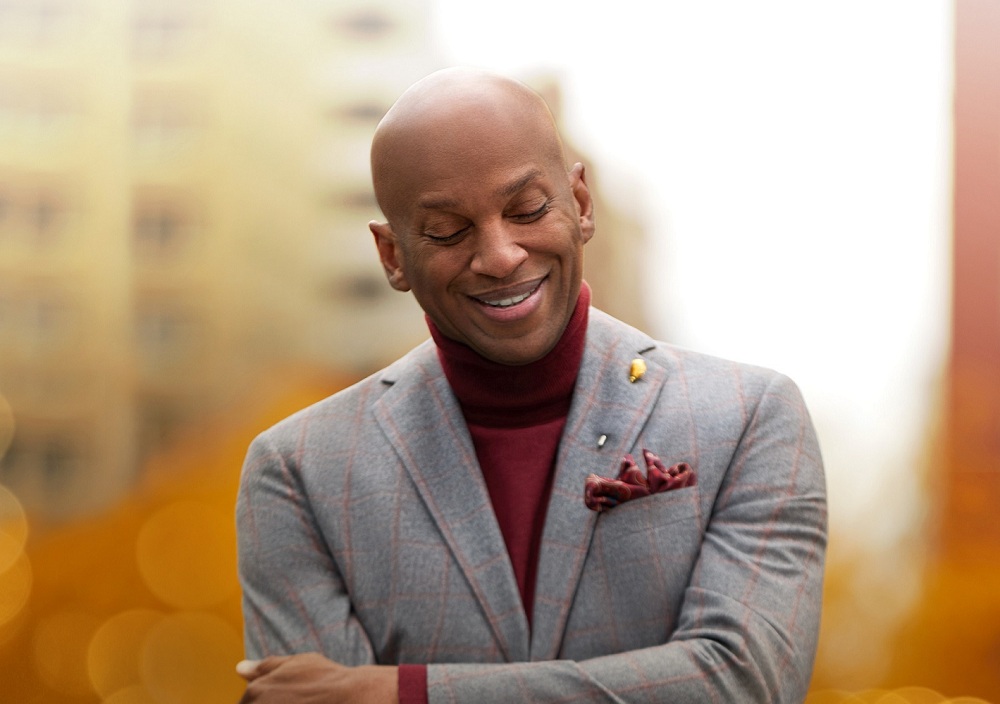