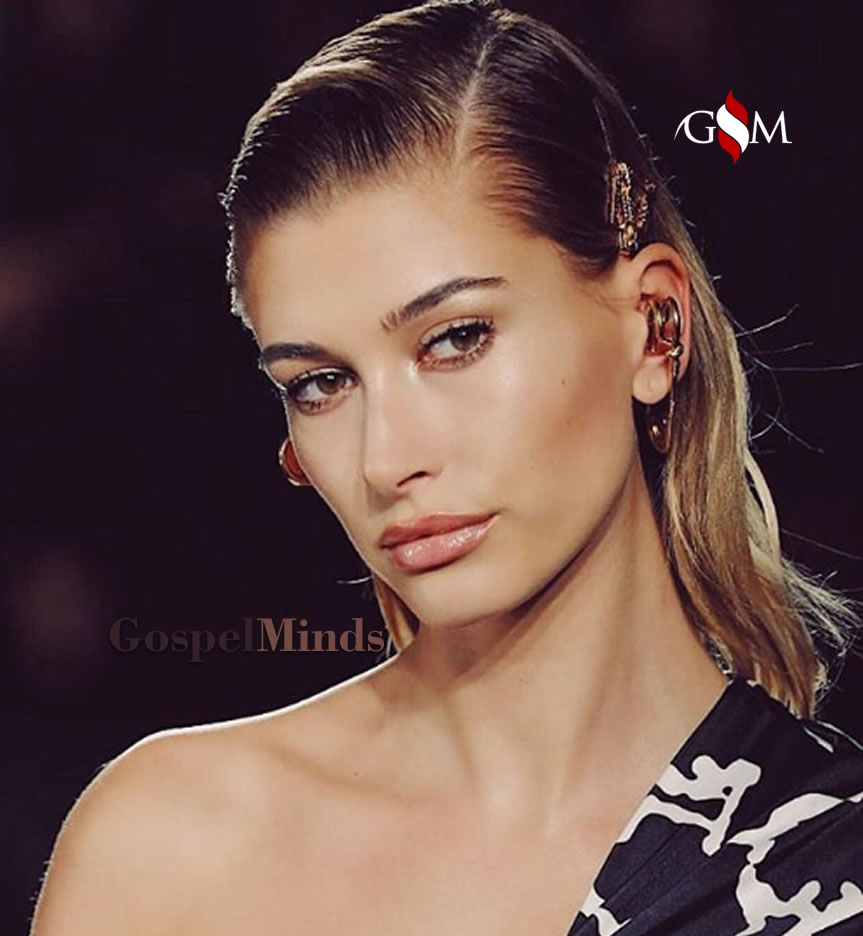 Hailey Bieber, Supermodel took to Instagram over the weekend to share her vulnerabilities and feelings of inadequacy when she looks at images of other women, but then declared that “God makes no mistakes”

In her post, the 22 year old who’s married to pop superstar Justin Bieber confessed her many struggles with anxiety and self-doubt with her 16.9 million followers. 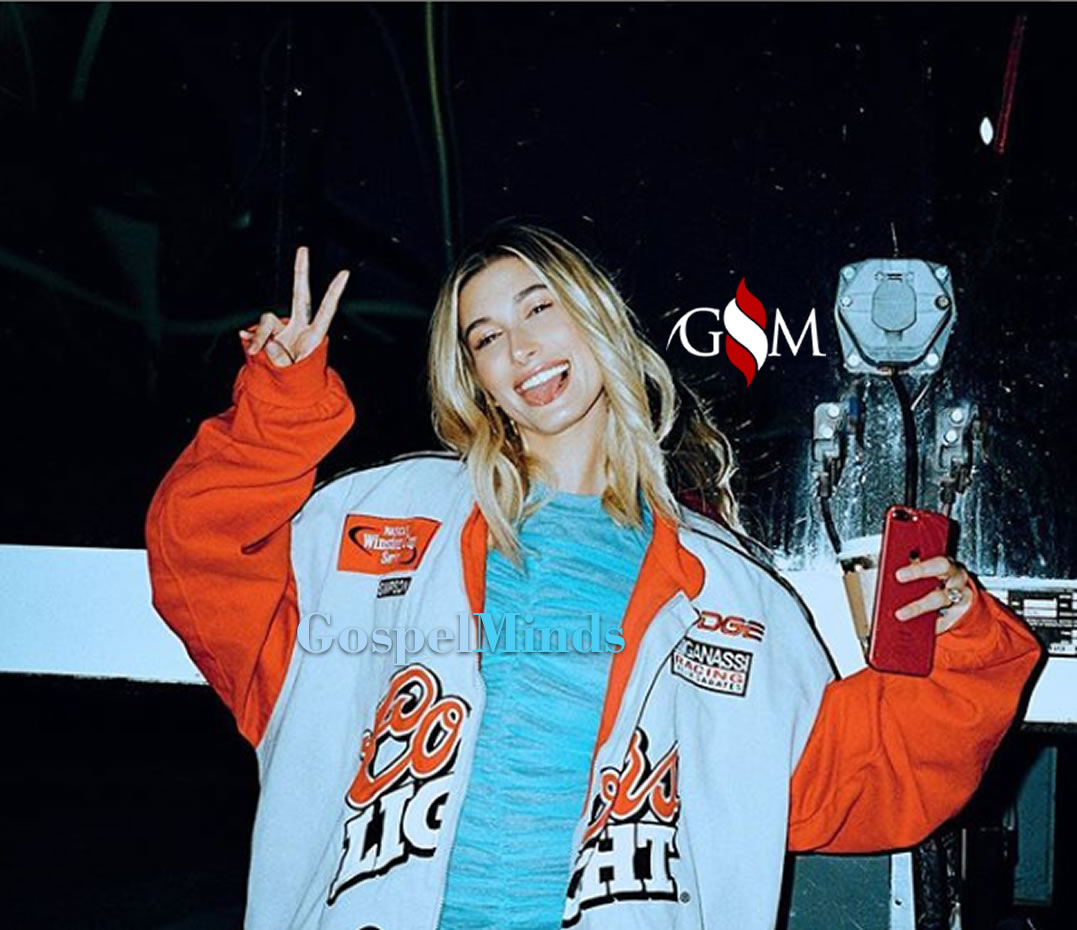 
The “Drop the Mic” TV host went on to describe in detail some of the normal human battles she faces just like any other young woman.

“I’m insecure, I’m fragile, I’m hurting, I have fears, I have doubts, I have anxiety, I get sad, I get angry. I have had more days than I can count where I’ve found myself scrolling through Instagram comparing myself, comparing my looks, feeling like I’m not good enough feeling like I lack so many things and really struggling to be confident in who I am because I constantly feel like I’m just not good enough,” she continued.

Hailey Bieber is the daughter of actor Stephen Baldwin. In her message, she assured her supporters that she didn’t write the message to get sympathy, instead she just wanted to share her heart openly.

“I’m a young woman, I’m learning who I am and, it’s REALLY FREAKING HARD,” she said. “It’s hard finding who you are, but what’s even harder is being picked apart and compared to other women while trying to do that.”

The Arizona native then pleaded with women to stop tearing each other down. She explained people all have their battles and it makes matters so much worse when people bash each other, rather than inspire one another.

Bieber ended her post by sharing her faith in God and what she believes is the innate truth for each individual.

“What I do know,” she declared, “is God made us individuals for a reason, with our own beauty, our own personalities, and our own story because there’s a specific plan and purpose for each and every human created and He makes no mistakes!!”


“So this year I’m gonna do my very best to just be ME and be confident with who I am. Cause I am enough, and I’m loved, and you are enough and you’re loved,” she concluded.

Justin and Hailey Bieber confirmed their nuptials over the Thanksgiving holiday in a post celebrating the model’s birthday.

The “Sorry” singer popped the question to his bride in July while they vacationed in the Bahamas. TMZ first broke the news that Justin and Hailey rekindled their romance last year but have been romantically involved on-and-off for the last three years.

Eyewitnesses said that the proposal happened at a resort on the island during a salsa dance party. The singer’s security detail had everyone put their phones away, and he asked for her hand in marriage.

The celebrity couple are often linked with high-profile ministers, such as Hillsong’s Carl Lentz, and Chad Veach and Judah Smith. Hailey Bieber regularly posts photos of herself with pastor wives Julia Veach and Laura Lentz. 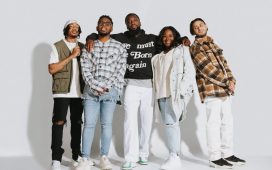 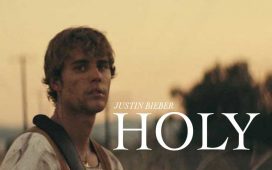