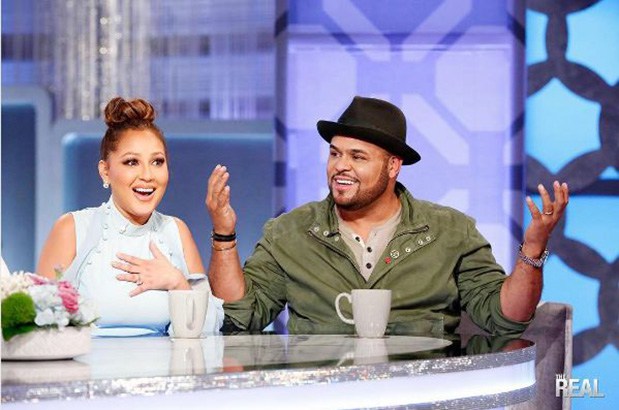 Christian musician and producer Israel Houghton and wife Adrienne Houghton have started a program for the homeless in Los Angeles, USA.

Besos Care Packages is a service they’ve created in which they offer basic necessities to the homeless living on the streets of downtown Los Angeles, namely on Skid Row. The care packages contain everything from deodorant to socks and everything in between, ensuring that people in need can have their basic needs met.

Teaming up with The Salvation Army, a closely similar charity group that provides services and hope to those in need, their goal is to “build and deliver 500 care packages for women on Skid Row all sealed with a kiss, handwritten notes, and more!”

During an episode of “The Real” last week, Adrienne’s fellow co-host introduced the Houghtons and their charitable new program. The philanthropic work has already served 1,200 care packages and shows no sign of slowing down.

She went on to say that as a couple they researched all the things people in need require. They found that toothpaste, deodorant, socks and bottled water were all on the list of necessities.

“We were like, ‘Why don’t we give them the essentials that we take for granted each and every day?’ And I thank God that I have a husband that said, ‘We’re going to make it happen,’” she stated.

The couple are now encouraging others to adopt the program and do it in their own cities. They admitted that when they first started the charity they visited dollar stores and bought the products themselves until sponsors stepped in.

“The Real” show went on to surprise the Houghtons by donating a thousand care packages to their program. Dove soap and Axe deodorant also got involved, providing some of the products to fill their bags. 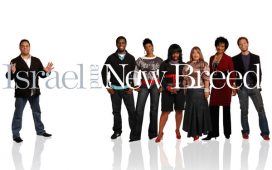 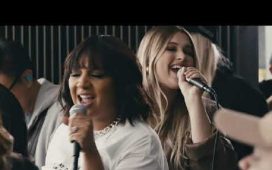