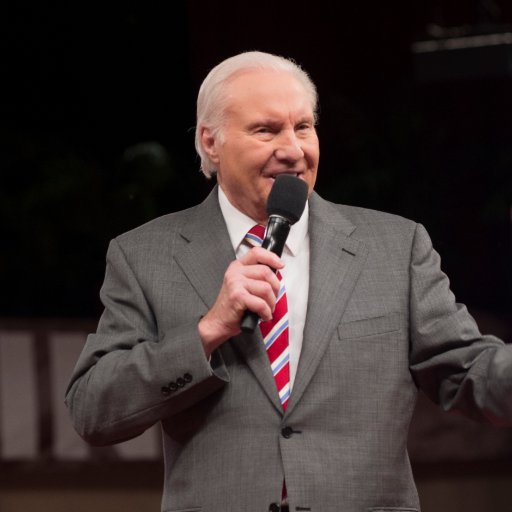 Jimmy Swaggart, in full Jimmy Lee Swaggart, (born March 15, 1935, Ferriday, Louisiana, U.S.), American televangelist and gospel music performer. He was defrocked by the Assemblies of God in 1988 after a sex scandal involving prostitutes.

Swaggart’s father was a sharecropper before becoming a Pentecostal preacher in the Assemblies of God denomination in the 1950s, and Swaggart was immersed in the church’s culture from his youth. His cousins Jerry Lee Lewis, a rock and roll pioneer, and Mickey Gilley, a country music singer, inspired him to attempt a career in music. However, he continued to assist with his parents’ ministry, and in 1958 he became a full-time evangelist with his own ministry. In 1961 he was ordained by the Assemblies of God.

Swaggart recorded several gospel albums in the 1960s. In 1969 he began The Camp Meeting Hour, a radio show featuring gospel music and preaching that was soon broadcast nationally. His continued success as a gospel music artist enabled him to launch a local television ministry, which began in 1975 with a weekly program. Swaggart soon garnered a large viewing audience across the country; by the mid-1980s his weekly telecasts reached approximately two million households in the United States, making him one of the most popular and successful televangelists of the era.

In 1987 Swaggart publicly accused fellow televangelist Jim Bakker of immoral sexual behaviour. This denunciation, which some saw as a move by Swaggart to take over Bakker’s empire, precipitated a closer look at Swaggart’s own life, leading to the revelation that he had performed voyeuristic acts with a female prostitute. Indeed, another rival televangelist, Marvin Gorman, whom Swaggart had also accused of having one or more extramarital affairs and who was subsequently defrocked, provided photographs of Swaggart at a Baton Rouge motel with a local prostitute. Despite his tearful on-air apology in February 1988, Swaggart was defrocked by the Assemblies of God in April but continued to act as an independent Pentecostal preacher. In October 1991 police in Indio, California, found Swaggart in the company of a prostitute after stopping him for a traffic violation. During that period he lost a $10 million defamation lawsuit for the accusations of sexual misconduct he had lodged against Gorman; the parties later settled out of court for $1.85 million. After those scandals, Swaggart turned control of Jimmy Swaggart Ministries, Inc., over to his son, Donnie.

Swaggart made a comeback in 1995 with the launching of the SonLife Radio Network on national radio stations and later internationally on the Internet. His ministry through a monthly magazine, The Evangelist, and through an interdenominational church known as the Family Worship Center of Baton Rouge, Louisiana, continued into the 21st century. In 2009 Jimmy Swaggart Ministries launched the SonLife Broadcasting Network, an international Christian television network to air both live and prerecorded programs. 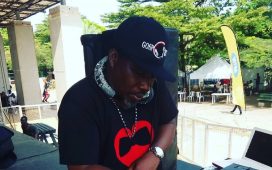 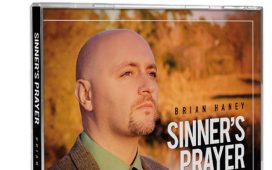 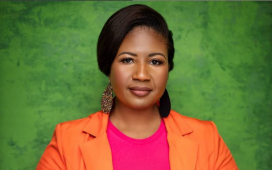