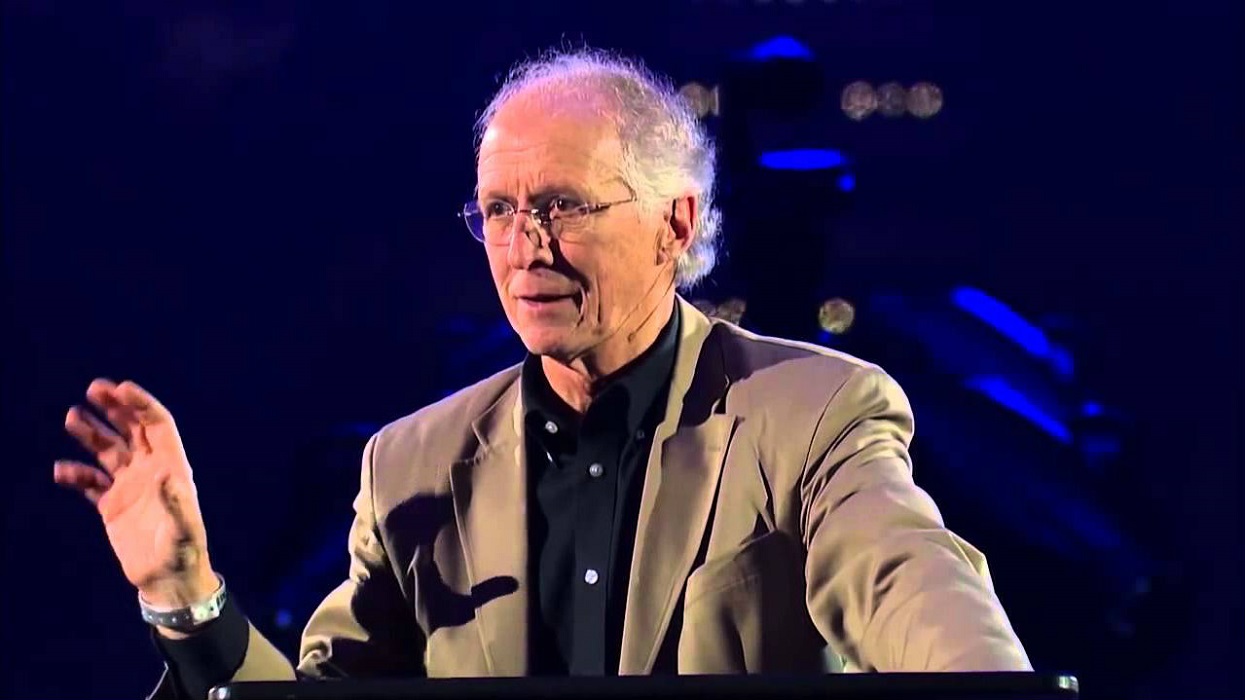 In an “Ask Pastor John” podcast, a listener named Sarah asked about how to prevent people mistaking a sense of belonging to a Christian community with faith in God.

“The problem comes when one of these ‘believers’ feels socially slighted or pushed out. Maybe she feels the pastor is more distant than he was in the past, or her overall friendships have grown colder, and her sense of belonging in a particular church waivers at the relational level,” inquired Sarah.

“Then she finds that her ‘faith’ crumbles to the dust as she turns away from God altogether. How can we guard ourselves (and one another) from mistaking a sense of belonging within a community to genuine faith in God?”

In response, Piper offered up ways to prevent this from happening. First was to “keep Christian community real and authentic and sustaining and satisfying and beautiful both to those inside and those outside the church.”

“The new believer needs to feel this and be taught this. They may come into the community so deeply in love with the people and the community that they don’t realize fully what has happened to them — namely, that Jesus has been made their Lord, who is supremely valuable, vastly more valuable than the people in the community,” explained Piper.

The second way was to remind new believers that church communities, like other communities, are going to be imperfect. And the Bible provides several examples of the need to have forgiveness as well as church discipline to keep believers sober.

To help believers become strong in their faith amid trials and conflicts, Piper stressed the need to teach the “whole counsel of God.”

“Teach the Word … Make the word so pervasive, so powerful that they know these things,” he said. “Nothing makes a new believer more stable over time than being soaked in a full exposure to the Word of God.”

Third, churches must “always keep Christ central and show Him and His glory as what satisfies the soul.”

“Show the new believer who came in because of the sweetness of the community, show him that the community is precious not as a god or a savior but as something that helps us know and enjoy our God and our Savior,” Piper explained.

Piper is not the only church ministry expert to note that problems with the community can hinder new believers.

“They may attract people at first and even seem friendly but, once in, the newcomers become grossly aware of the politics and relational dysfunction that is systemic in the congregation,” wrote Stier.

“Seekers and new believers often opt out for a more loving church, just stop going to church altogether or, worse yet, stay and become just like the other members of the church.”

Stier commented that churches need to have “meaty” sermons that satisfy “a hunger for God’s Word on a level beyond the surface.”

“Now when I talk about ‘meaty’ I’m not talking about hour long doctrinal diatribes unpacking the theological implications of angelology for a postmodern culture,” noted Stier.

“I’m talking about being willing to ‘rightly divide the Word of God’ beyond just topical series that tend to skim the surface.”