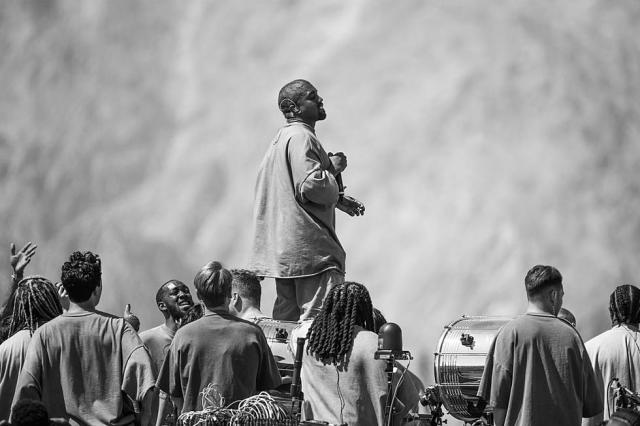 ‘Ye held a listening party for the album at George Washington University, Lisner Auditorium in Washington D.C. today (Oct. 12). Various attendees are saying on Twitter that he gave Jesus Is King a tentative release date of Oct. 25. While no video of that moment from the event has surfaced as of yet, you can see the various tweets that are claiming it below.

As of yesterday, he was still working on new music, which sounds amazing. The IMAX film was very moving. He also read us scriptures.

Mark 1:15 is his favorite scripture. pic.twitter.com/0zxLtdilO1

Wow. What an experience. What an album by @kanyewest. Jesus Is King is incredible, and I’m so excited to be able to listen to it more on October 25th. pic.twitter.com/KfCcPmVtZy