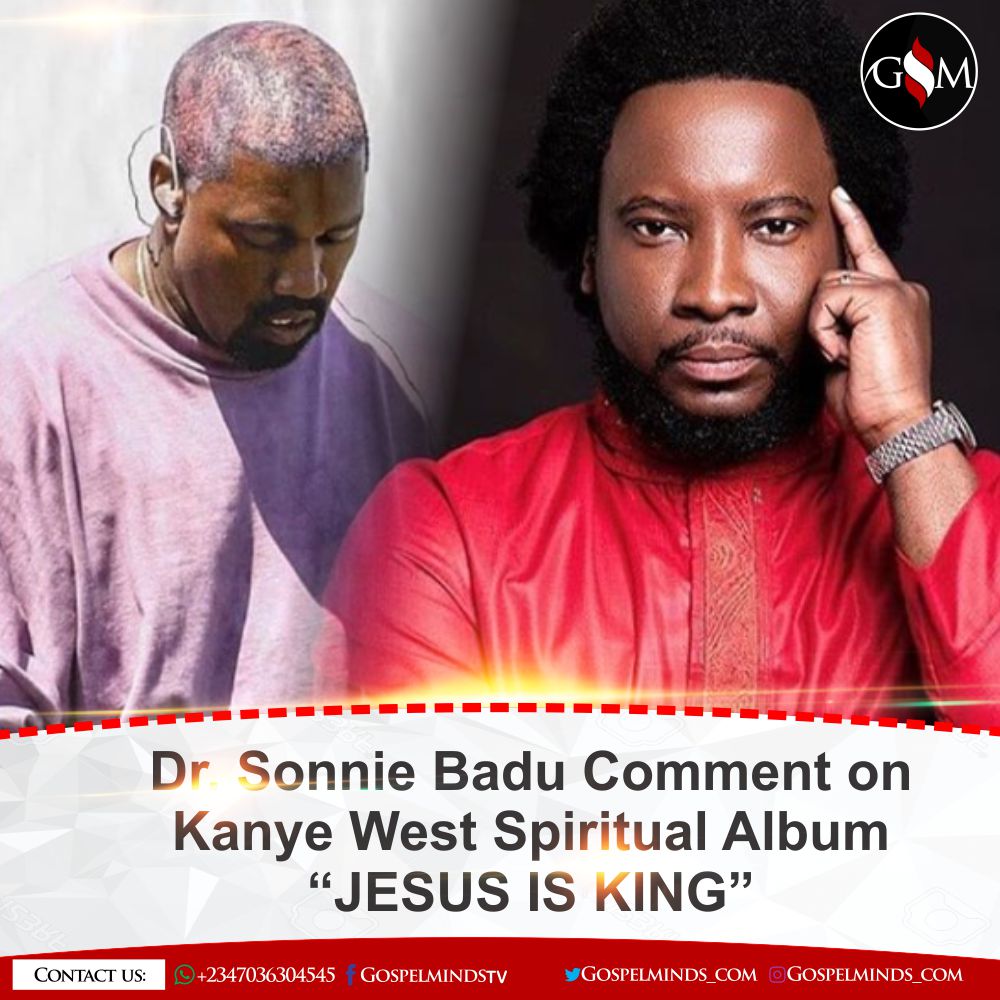 The disciples had a major concern about Paul. Why? Because they just could not fathom how they could spend 3 years with the Master and yet Paul who was a killer, had never met him had more insight and wrote more books in the scriptures than they did. Well, the reason is quite simple.

What God could use Paul to do, he could not use Peter in that same regard (illiteracy and understanding times and seasons ). Recall Paul was very well educated and well informed, with that said , this man Kanye West @kanyew.est can fill arenas and win souls for Christ, more than all of us . But they wondered about his past though 🤔 well, just ask God who knows and sees all things.

So he states “JESUS IS KING” Even if he never says it again, this release will get millions looking for Jesus. The truth is no preacher, bishop nor gospel artist can reach out to the lost than this man based on his exposure , so God picks him … I watch the service at @newbirthmbc with my brother pastor @jamalhbryant , his humility was amazing , he had on T-shirt, it was all about God … The gospel is being preached around the world , and this is it. Bearing in mind that we’ve all been commissioned to be fishers of men for Christ. Have you been called?? Food for thought. #DrBaduPhD this is my opinion … #JESUSisKING #KINGJESUS