‘This Album Is an Expression of the Gospel’: When Kanye West hosts an event, the pure unpredictability and exceptionality of it will bring out the masses for a truly one-of-a-kind experience. Following Sunday Service at The Greater Allen Cathedral in Queens, West and company headed to Washington Heights on Sunday night (Sept. 29) to host the final listening of his Jesus Is King: A Kanye West Experience mini-tour at the archaic United Palace Theatre.

Unfortunately, as Kim Kardashian promised, Sunday came and went without the release of Jesus Is King, which has West’s fans in a state of panic. Kanye also didn’t provide any insight to a possible release date during the Experience, but did run through the brisk 10-track less than half-hour project for the 1,000 some odd fans packed under the Palace’s golden ceilings and sacred watchful eye.

“New York City is definitely one of my hometowns,” he told the crowd. “I wasn’t fully saved during Coachella. I came to know the truth and joy of Jesus. This album is an expression of the gospel.” West moved right into fulfilling album opener “Beauty From Ashes,” where he seems to shed his ego. “I come to you empty, free of my pride,” he pleads.

To put a few rumors circulating online to rest, the police did not shut down West’s listening session. It looked as if officers calmly strolled down the aisle to let him know of his 10 p.m. curfew, but Yeezy would finish off the Experience on a high-note with album closer “Use This Gospel.” West reunited Clipse to blend worlds with Kenny G on the saxophone, which taps into West’s brilliance as a collaborator, to make for one of the sharpest tracks on the project.

Overall, Jesus Is King seems to be unfinished, and it wouldn’t be surprising to see the project pushed back a few weeks. Kanye flashes his greatness at times, but fails to completely flesh out his thoughts on others. He could also be waiting on a few collaborators to elevate the effort and finally bring it across the finish line. West makes sparse use of hard-hitting 808 drums on JIK, a stark change compared to a mainstay on previous Ye LPs.

The Chicago native also previewed portions of both his forthcoming documentary and IMAX film. The doc follows West in his travels across the globe and hones in on his time spent with James Turrell at his Arizona Roden Crater installation. The IMAX film is slated to hit theaters across the country on Oct. 25. 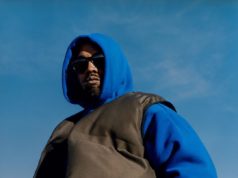 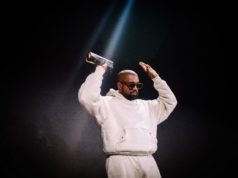 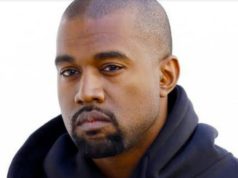 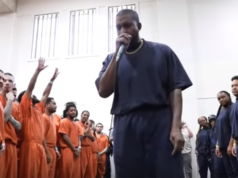 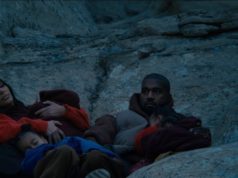