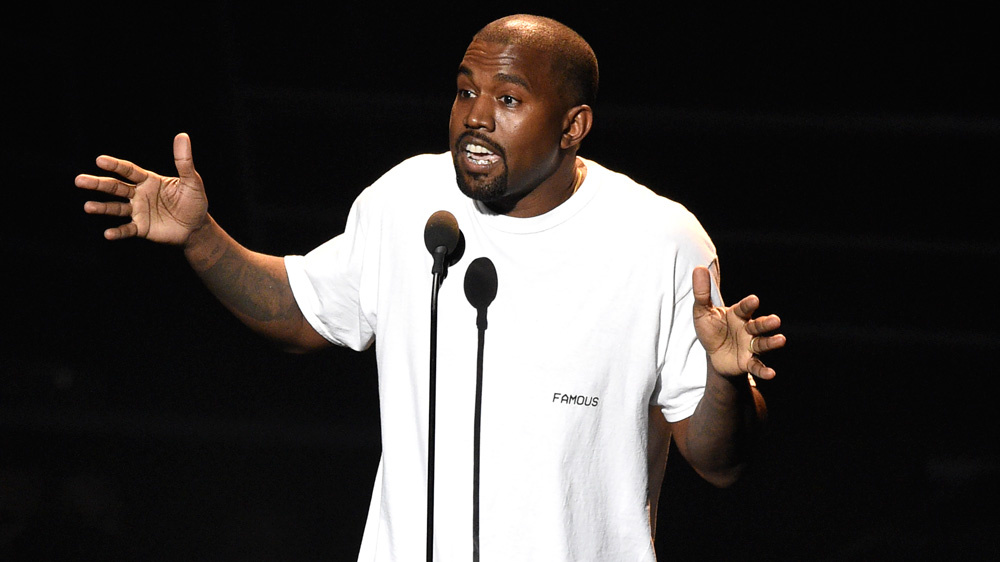 Kanye West’s new album, Jesus is King, still hasn’t materialized, but he recently appeared on Real 92.3 LA’s Big Boy’s Neighborhood for an interview in which he spoke about his Lil Pump collaboration, “I Love It,” being a turning point for his religious awakening. Kanye also explained how he would approach his old material going forward.

.@kanyewest says #JesusIsKing is a rap album & that Playboy magazine he found when he was 5 years old had an effect on his music. Full interview @ 7:20am @BBNcrew @BigBoy #JesusIsKing pic.twitter.com/K3Von1QfQQ

“As you might’ve heard, there was times when I said, ‘I don’t know if God want me to rap,” the Chicago rapper said. “I got to a point where I was always letting that Playboy magazine that I found when I was five years old have an effect on my music. It couldn’t never be 100 percent everything it could be because I had to add that in always. And it got to the point where literally I went from ‘Jesus Walks’ to ‘You’re such a fucking hoe, I love it.’”

This is hilarious! When @BigBoy asked Kanye if he’ll perform his old music again:

“We miss the old iPod 4 though!” – Big pic.twitter.com/iC5ssgrXZG

Elsewhere in the interview, Kanye compared his old songs to Apple’s long-discontinued iPod 4 and said he would continue changing the lyrics as he has done during Sunday Service performances.

“We could play that beat, but I’m just going to adjust it. Even when I do ‘Jesus Walks,’ I say, ‘We ain’t trying to turn atheist in believers,’” he said. “Now, I say, ‘We are turning atheists into believers’ and it be all off-beat and everything. I be like, ‘Yup, there you go.’”

During his recent interview with Zane Lowe, Kanye went a step further and teased recording new versions of his prior material.

“Bout to get the George Lucas version, where he added all the robots,” he said, referring to the Star Wars creator’s digital revisions to the original trilogy. “‘Bout to get new versions removing Jesus’ wife. Went to the Vatican, there was a Raphael painting. This person said this black out part was where Raphael painted Jesus’ wife. The pope was so mad that he sent people to kill him and Rafael died of a cold before they could kill him.”

Once Jesus is King is released, it will mark Kanye’s first project since ye and Kids See Ghosts in June 2018. The album failed to appear on streaming services for its announced midnight release time, but his close collaborator Consequence claimed the project should now arrive this afternoon.

#JIK was turned in at 4AM. I had @kanyewest approval to oversee Final mixes and mastering. It takes 8 hours for the LP to ingest into the Digital Streaming Platforms. I didn’t eat dinner so you guys could have this by Lunch time 12/1pm EST🔥🔥🔥🔥🔥#QueensAllDay