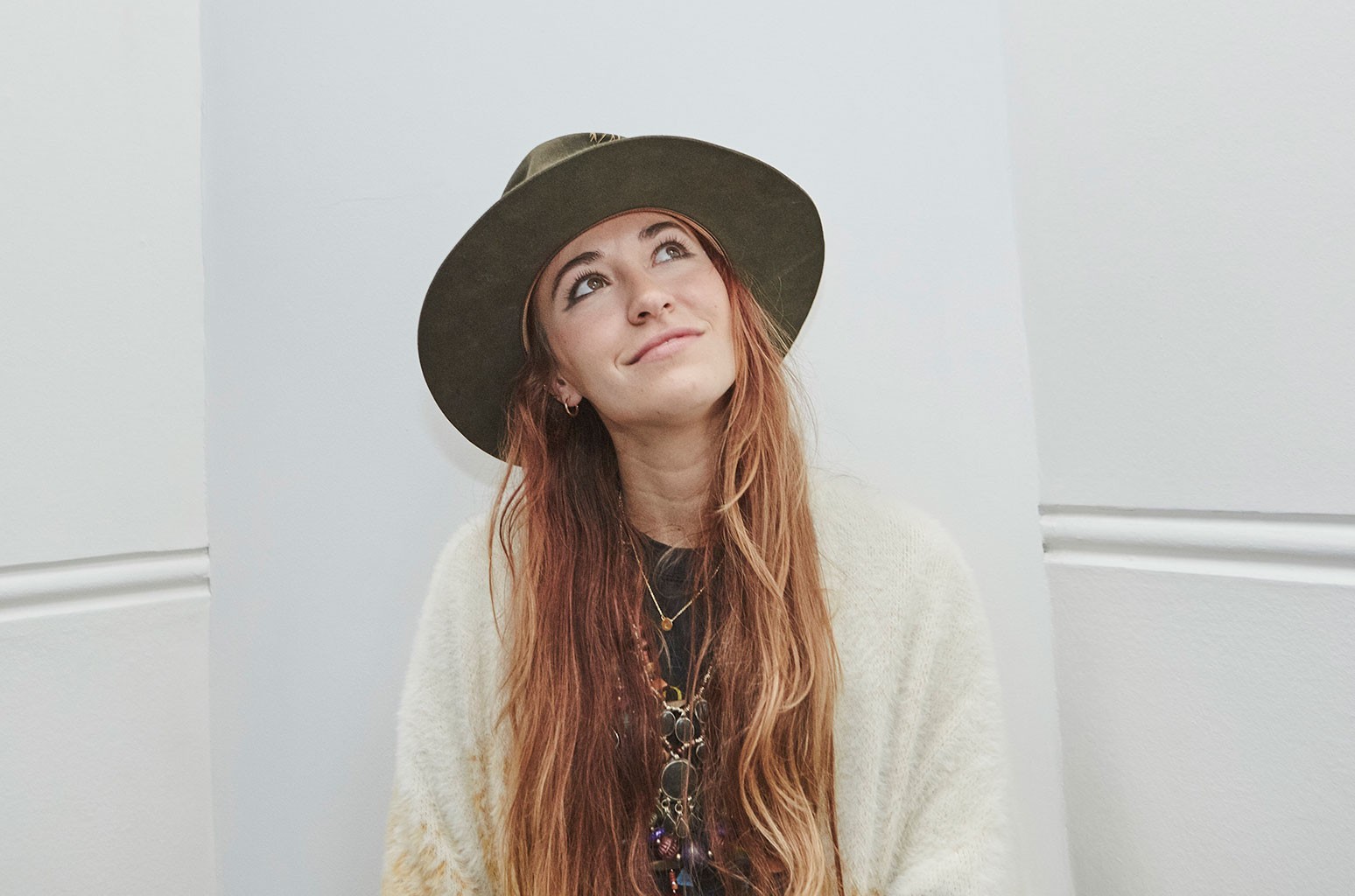 The Recording Academy reveals the first round of talent that will be joining Chair and Interim Recording Academy President/CEO Harvey Mason jr. to announce nominees for the 63rd Annual GRAMMY Awards on Nov. 24.

Immediately following the livestream, the press release and a full nominations list will be on GRAMMY.com, and the Recording Academy’s social media platforms. Select clips of each participant will be made available as well. The 63rd GRAMMY Awards will be broadcast in HDTV and 5.1 surround sound on the CBS Television Network, Sunday, Jan. 31 at 8:00 p.m. ET/5:00 p.m. PT. 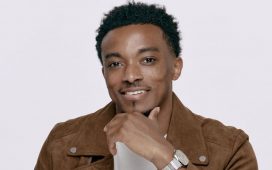 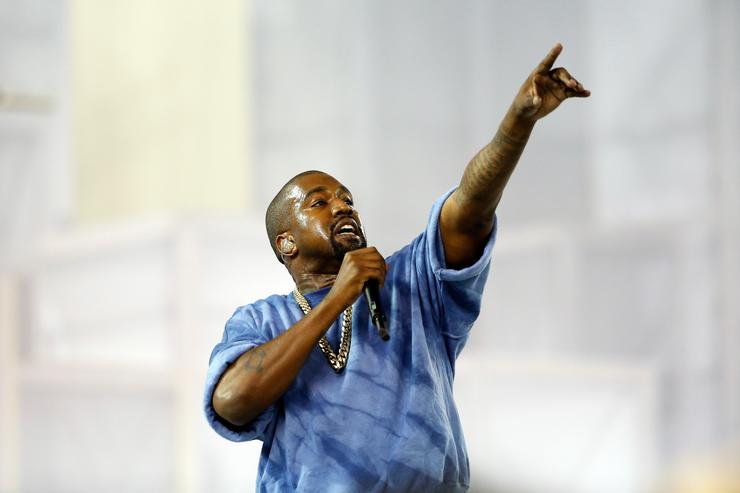 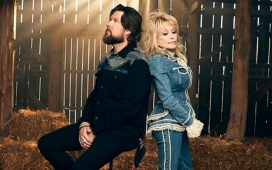