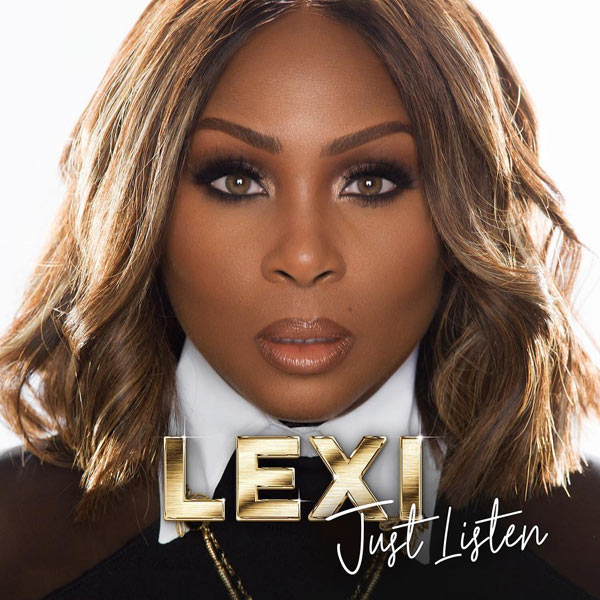 WATCH “In The Room” Video

Lexi’s first new album in over six years, JUST LISTEN finds Lexi in a renewed and more exciting space. Listeners will discover a more soulful singer than previously heard on past records, a result of Lexi’s reignited vigor and approach to her songwriting and recording. The album contains a panoply of styles, sounds, and emotions revealing Lexi’s growth as a singer. JUST LISTEN moves seamlessly between urban grooves and up-tempo dance numbers, to beautiful pop ballads and smooth soul tracks.

Many people these days recognize Lexi as a popular television personality, and Internet sensation whose viral comedic videos have exceeded 33 million views on YouTube. She is well-known for her hilarious Instagram videos that include her get-to-church videos and her daily workouts. Lexi is taking her fitness to the next level and launching the #RunningWithLexi Virtual 5K Challenge in conjunction with National Running Day on June 6, 2018. Lexi wants everyone to join her quest to ‘stop church fat’ by running, jogging or walking a full 5k (3.1 miles) on June 6, and encourages folks to share their participation on social media with the #RunningWithLexi hashtag. People can learn more and join the challenge by registering at RunningWithLexi.com.