This Week “Light It Up” Terrian Snatch No. 1 Spot Billboard Radio Single 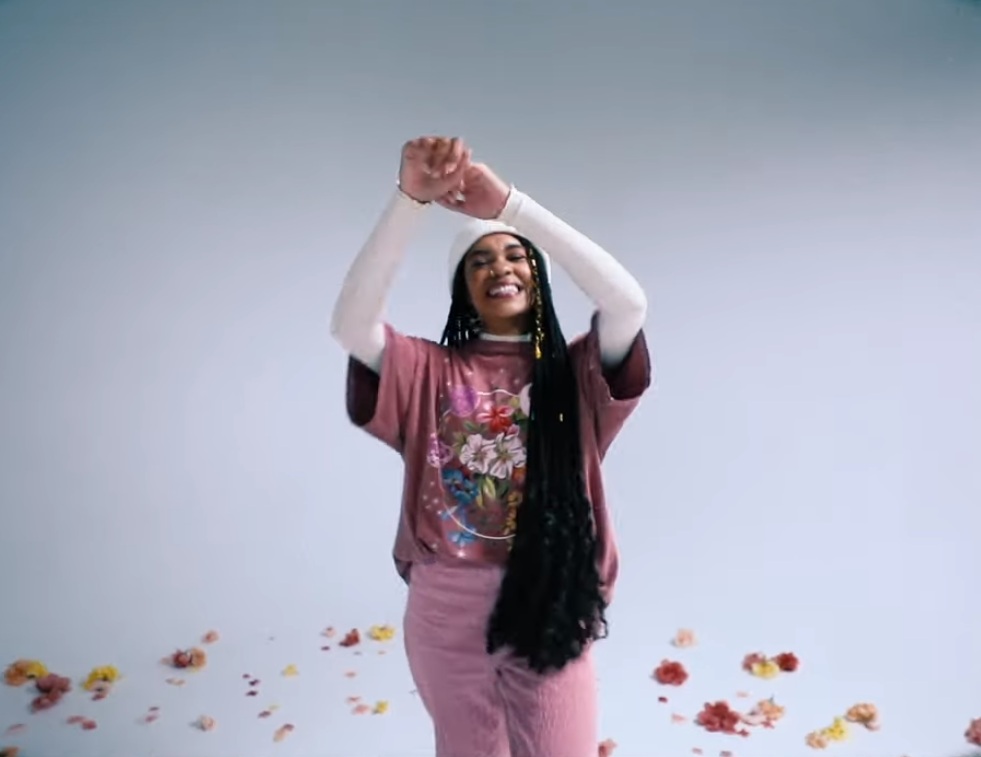 Gotee Records is proud to announce that powerhouse vocalist and songwriter Terrian just grabbed her first No. 1 radio single this week with “Light It Up.” The song is featured on Terrian’s debut EP, Genesis of Terrian, which released a month ago.

Hitting the top spot on Billboard’s Christian Hot AC/CHR chart, “Light It Up” was co-written by Terrian, GabeReal of TobyMac’s DiverseCity Band, and Darren Mulligan and Kyle Williams of We Are Messengers. Mulligan and William also produced the EP.

“Terrian is special, unusually special,” shares Darren Mulligan. “Getting to co-write and produce this with my brother Kyle Williams was nothing less than beautiful. This is just the start for Terrian and I’m just privileged to be along for the ride.”

Brad Moist, Sr. A&R/Brand Manager and Radio Director for Gotee Records says, “We are so grateful for the support from Christian radio for Terrian. She represents everything that Gotee stands for and why the label was created, which was to champion and support young artists who represent the entirety of humanity. We can’t thank the Hot AC/CHR stations enough who played this song and for being supporters of Terrian because it means much more than just a No. 1.”

The song “Stayed On Him (Isaiah 26:3),” which is also featured on Genesis of Terrian, is reaching broader audiences across the CCM and Gospel genres. The song can be heard on many of their biggest playlists including Spotify’s Fresh Gospel and Top Christian, Pandora’s Today’s Christian Hits and New Gospel Now, Gospel Chill, Women In Gospel, as well as AppleMusic’s Gospel Flow. Additionally, the music video for the song has amassed more than half a million views in just three weeks.

The popular magazine American Songwriter featured Terrian around the release of her EP, taking a deeper look into her method of writing songs. She shared with the magazine, “When it’s honest, truthful and is your story…nobody can sing that like you can. It’s important for me to be vulnerable, and be honest about how I’m feeling, where tension lies in my life.” Be sure to check out the full story here.

Terrian has spent the past month on TobyMac’s Hits Deep Tour, playing 18 shows in 15 cities to more than 40,000 people. Performing with the Diverse City band, she was also able to share a few songs from the EP, which was recently touted by GRAMMY Award-winning Gospel music artist Erica Campbell who shared “Let’s support Kingdom music!” 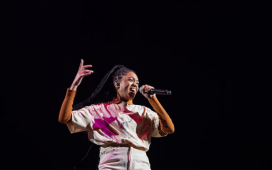 DOWNLOAD MP3: Terrian – Give Me That Joy (Video + Lyrics) 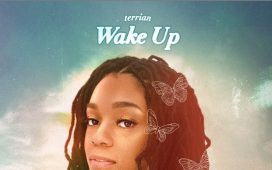