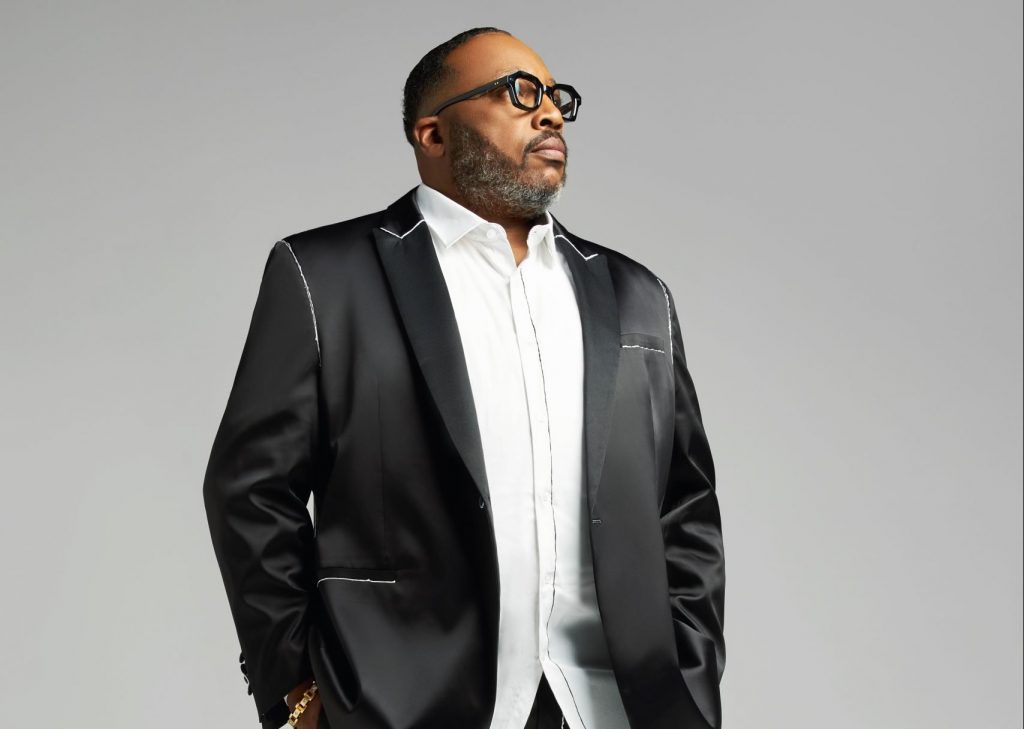 In recognition of both Juneteenth and Black Music Month, ABC News’ groundbreaking “Soul of a Nation” series will air “Sound of Freedom – A Juneteenth Celebration,” a one-hour primetime special on Friday, June 17. The special airs at 8/7c.

“Sound of Freedom – A Juneteenth Celebration” features three unforgettable performances, and one is delivered by Marvin Sapp. Sapp performs his new single “All In Your Hands” for the first time on network television. The incomparable Patti LaBelle and the electrifying Jon Batiste also deliver spine-tingling performances.

Sponsored by GEICO and hosted by country music star Jimmie Allen, “Sound of Freedom – A Juneteenth Celebration” brings together a mix of live performances and conversations with some of music’s biggest stars to highlight the contributions of Black Americans through jazz, gospel, hip-hop and more.

“It is an honor to be a part of this special,” says Sapp. “The ancestry of the Black community is steeped in music. Throughout history, songs have been a source of survival, an expression of hope and a profession of faith. Our musical expressions are vast and can fortify the spirit like no other. I applaud ABC for producing a special that highlights our musical offerings.”

“Sound of Freedom – A Juneteenth Celebration” is co-executive produced by Catherine McKenzie and Quiana Burns. ABC News’ “Soul of a Nation” was created by Marie Nelson, senior vice president, Integrated Content Strategy, ABC News. This is the third year in a row that ABC News is producing a special to honor the history of Juneteenth. 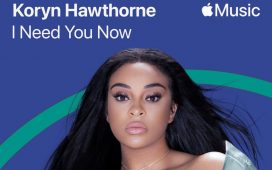 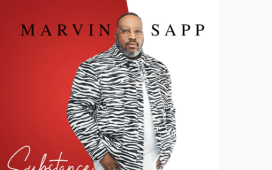