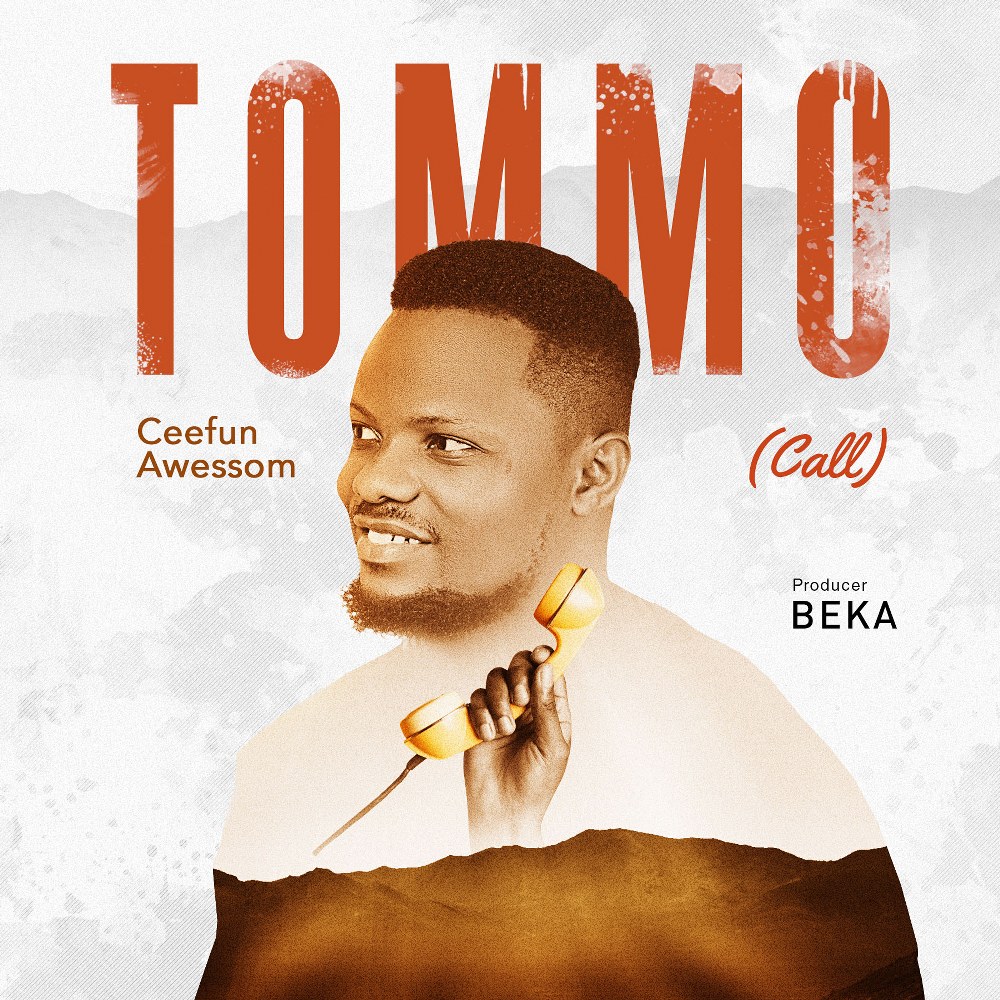 “TOMMO” is of Ibibio tribe, Akwa Ibom State, meaning “Call/Invoke”. The song is performed in English with a blend of Ibibio dialect.

Ceefun Awessom whose real name is Sifon Ossom is a recording artist who had released “GOOD TO ME” a while ago and has garnered great listener-ship and acceptance.

His latest song “TOMMO” is basically a reminder about the power in the name of Jesus.